The Division 5 (C team) started out as the A2 Collegiate Soccer League team in 2004 and were then AUSC’s fifth mens team (and now technically the seventh team).

The A2 League was made up of clubs with only single teams and some clubs’ third team and The Blacks A2’s struggled in that year. In 2005 when the other AUSC Blacks CSL teams moved across to the Amateur League, the A2’s began in a single team Division 4 competition. This was a similar experience to the CSL A2 competition playing 1st or 3rd teams.

In 2008 the Division 4 added reserves and Division 5 began. In 2010, The Div 5 team became the 3rd team at the AUSC as a way to keep experienced players around (with less training requirements) This has worked well, as a blend of experienced older players and up and coming young players working with the Division 1/Reserves sides, has bred a fertile ground for young players to develop and has assisted returning players from injury and veterans still capable of mixing it at a reasonable level.

Refer to the table on the ‘Join a team’ page.

Matches are played Saturdays at 11.30am. Home games are played at University Ovals, either Park 10 or Graduates Oval. 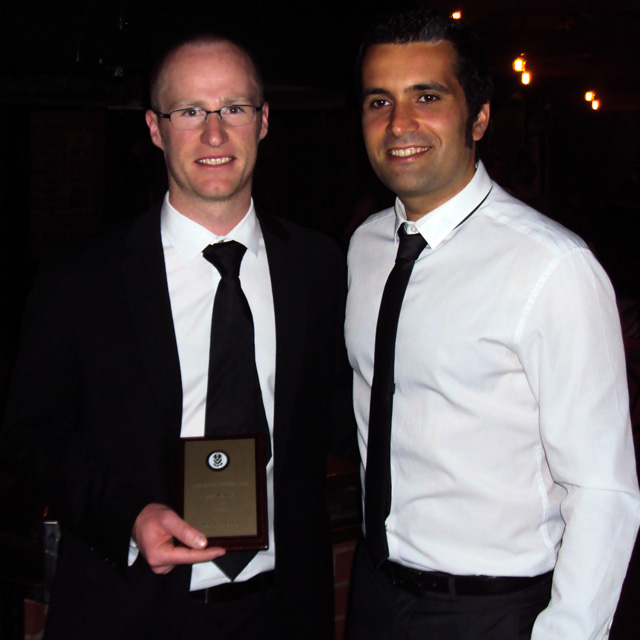 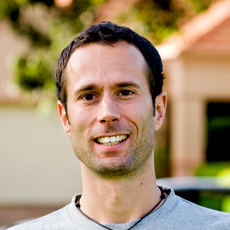