AU Sport is administratively autonomous with its own constitution. It is led by the Sports Council, which is comprised of designated representatives from each of the affiliated and financial clubs.

The Adelaide University Soccer Club is led by a Board which manages the strategic activities of the club. The day to day and operational requirements are led by the Operations Manager. Management of teams is undertaken by coordinators and volunteers within each respective squad or age group.

If you have something you need to bring to the attention of the Board, please contact the Operations Manager. 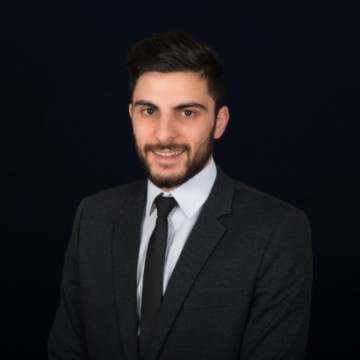