The club welcomes Brenton Ellul, Stella Rigon and Nic Whiteside who join new WNPL head coach Jamie Dunning. Ellul and Rigon will be assistant coaches and Whiteside has been appointed as team manager.

“I have watched the Uni girls from an opposition coaches perspective and admired their footballing ability over the last three years,” said Ellul, who spent the past three seasons as WNPL assistant coach with Metro United WFC.

“I feel that with my footballing knowledge overlaid with my business management skills, I can add value to the current coaching group and development of our WNPL squad.”

Ellul was a gun State League and Premier league player in his day, and brings to AUSC more than 13 years of coaching experience.

Rigon joined AUSC in 2021 season in a mentoring role, before coming out of retirement to play in the latter part of the season.

Rigon boasts almost 20 years of WNPL experience, starting with West Adelaide at the age of 13. Rigon also played and captained the Adelaide United W-League team for season 2016/17 and has been appointed as an assistant coach since the 2020/21 season. 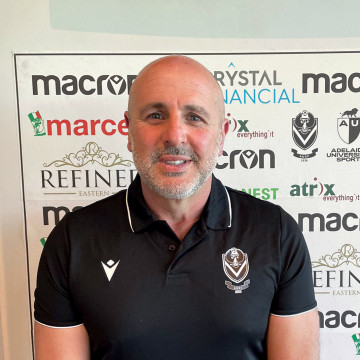 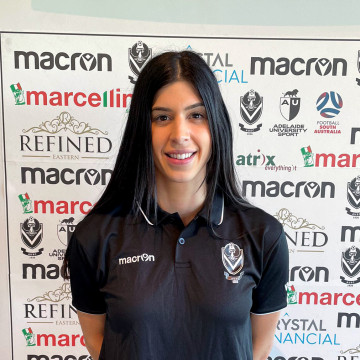 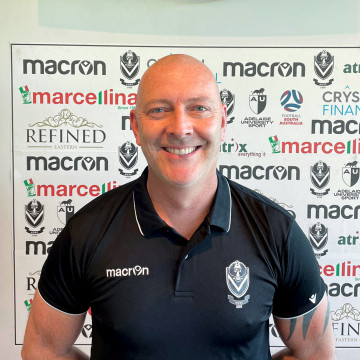