Adelaide University Soccer Club has earned notable recognition at the 2020 Celebration of Football, with three major awards on their way back to the Graduates Clubhouse.

Raffaele Frisina was named Football SA State League 2 Coach of the Year for leading AUSC to its first ever finals appearance.

University of Adelaide veterinary bioscience student Poppy Waterford was awarded the Football SA Women Division 1 Player of the Year. Poppy has captained the club’s top community women’s team for the past two seasons.

Congratulations to these major award winners!

All Celebration of Football Awards 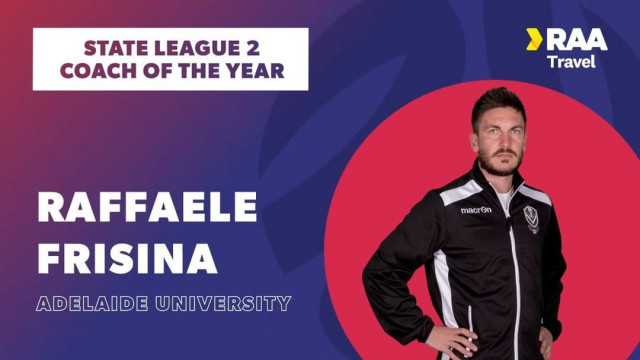 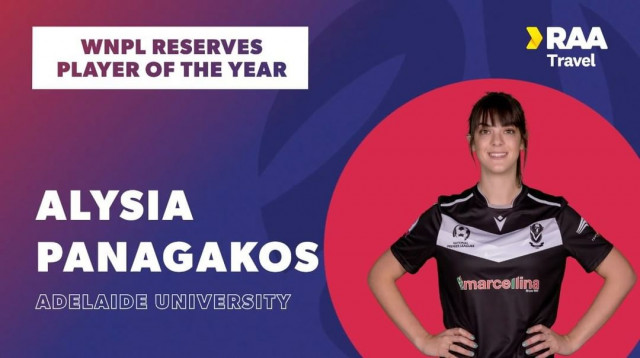 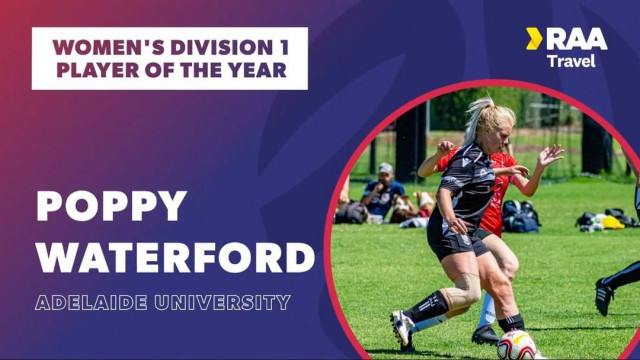