Adelaide University held Pirates FC to a fifth round draw in its State League 2 clash at University Ovals.

The Blacks secured an early lead with a third minute volley from Marcus Francesca, who now has four goals in five games.

An early injury forced Uni to abandon their intended lineup, but it did litten to upset the flow as they enjoyed a majority of possession for some time.

Compact defence from both teams saw few chances occur for the remainder of the half, but a late Pirates free kick levelled the score leading into half time.

Pirates entered the second half with a greater intensity, and Uni were kept on the back foot for some time, pressed with numerous attacks.

However, the second half regressed into a drought of chances until the latter minutes of the game.

A compact Uni defence allowed a deflected block to lead to a run from Josh Roberts down the wing; who crossed into Axel Perez-Garcia for an 82nd minute goal.

Thought back in the lead, the cheers from the home supporters were short lived. Pirates fired in a cross that led to yet another equaliser in the 87th minute..

The Blacks almost won it at the death, but both teams had to settled for a draw.

Reserves and under 18s both celebrate first win

Tebogo Mokolo scored a hat-trick as the Adelaide University reserves registered their first win for 2019 with a 4-1 victory.

Aniket Parmeswaran was on target twice, joining Samuel Dalgarno on the scoresheet in the under 18s 3-0 win, also their first of the season. 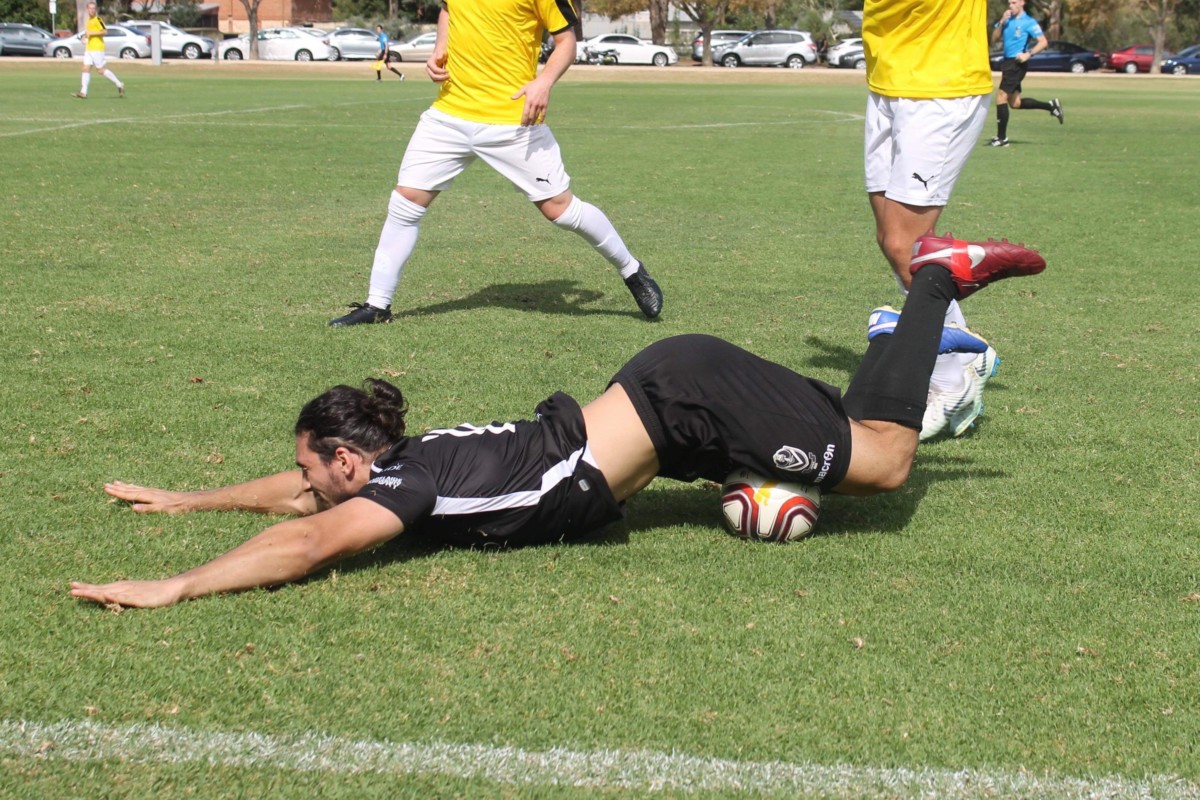 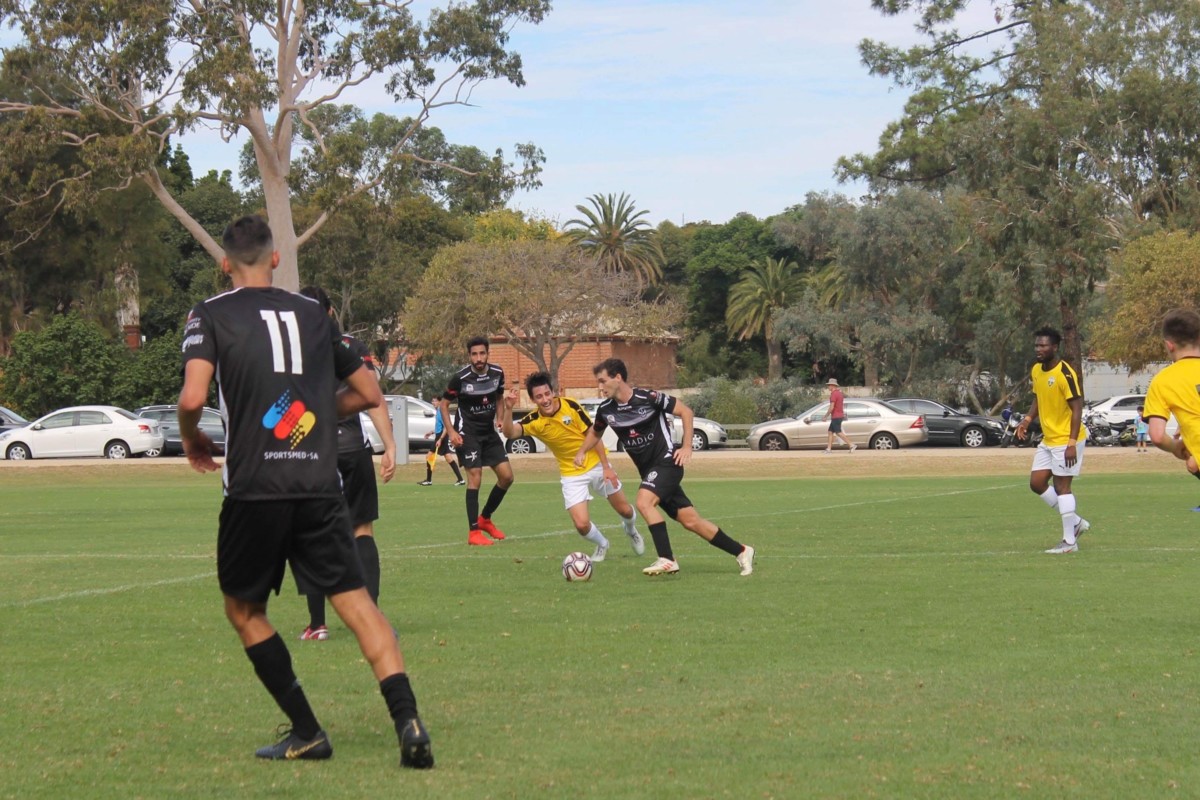 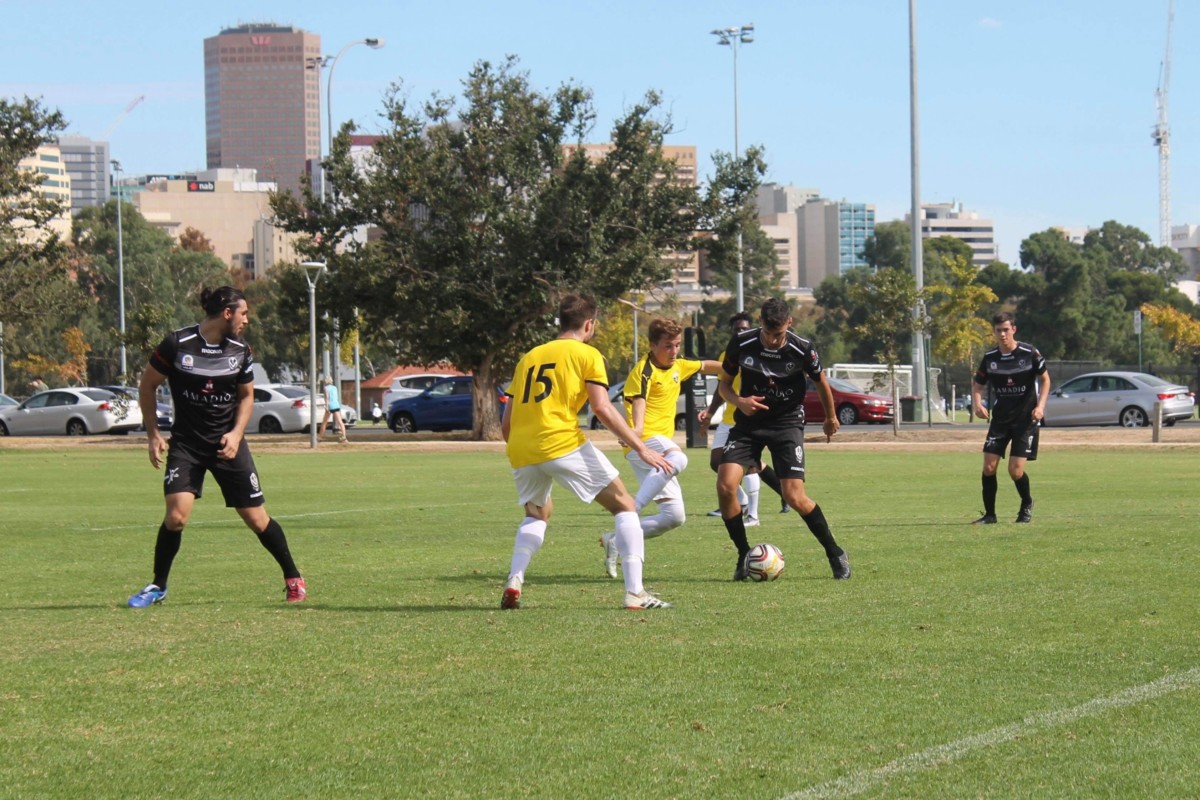 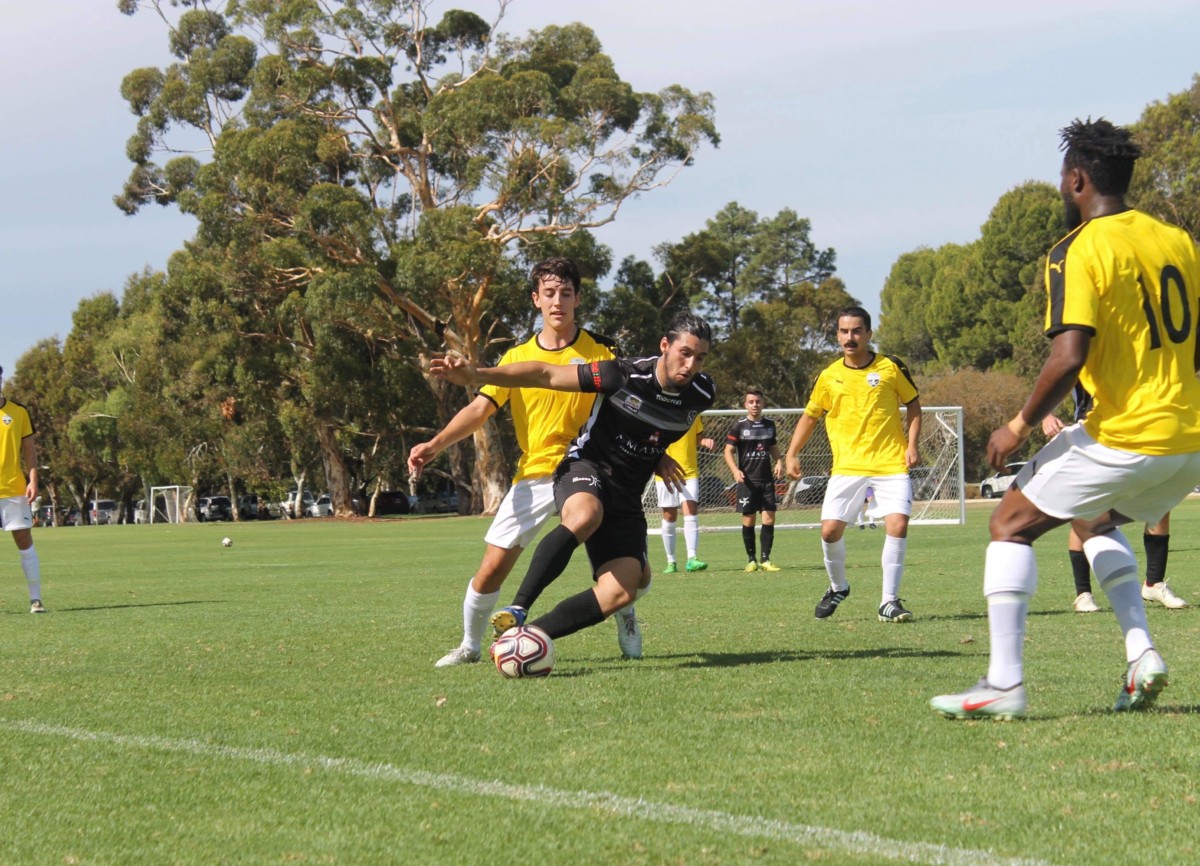 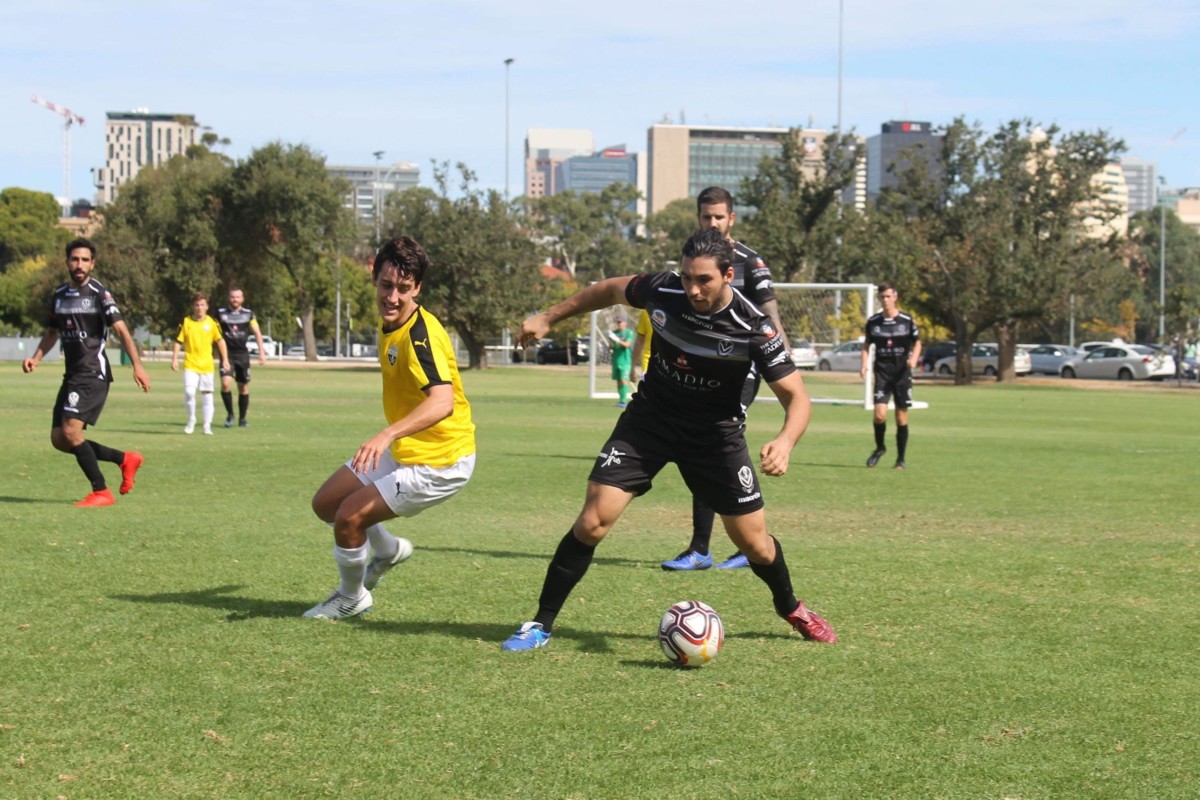 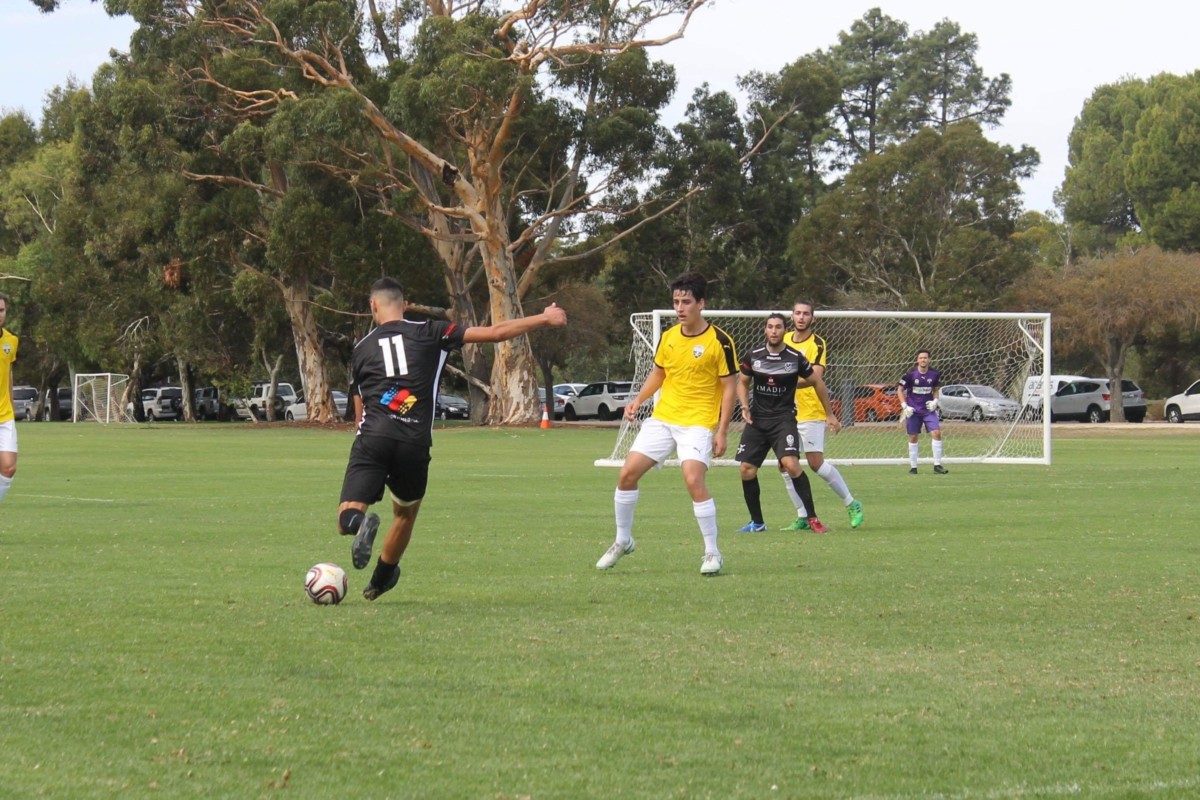 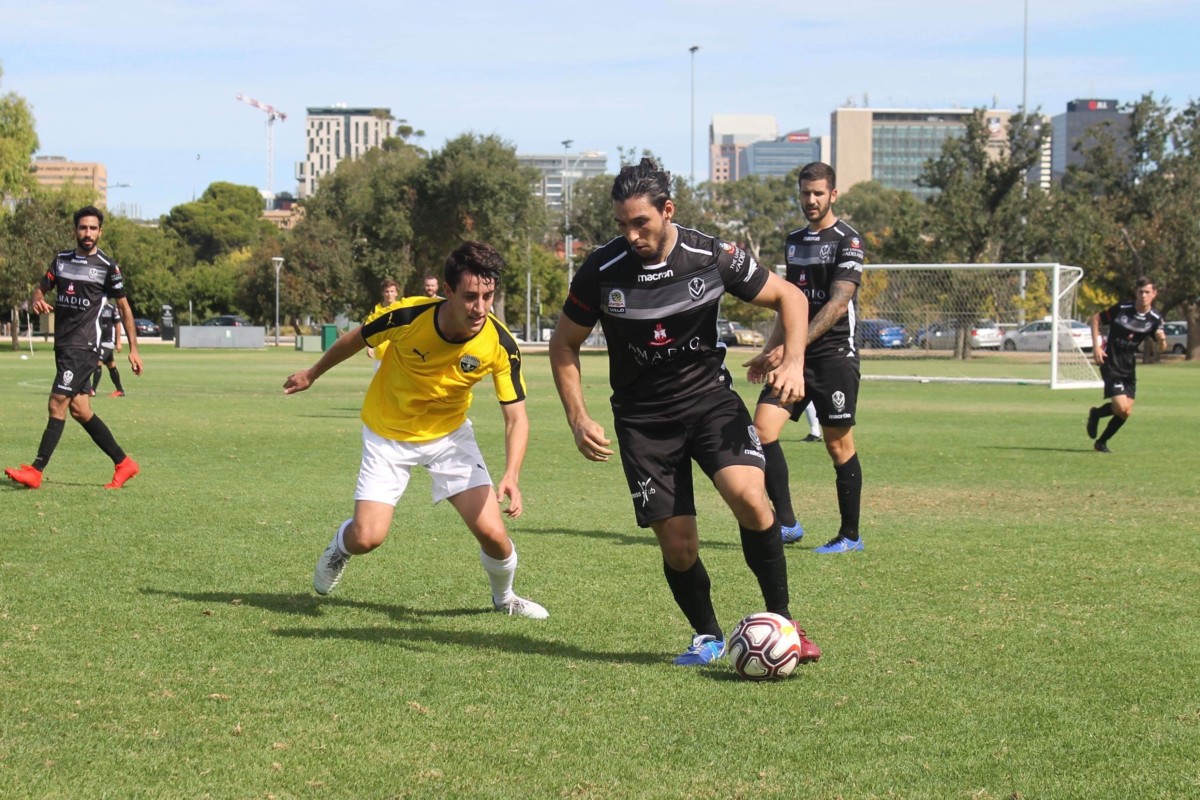 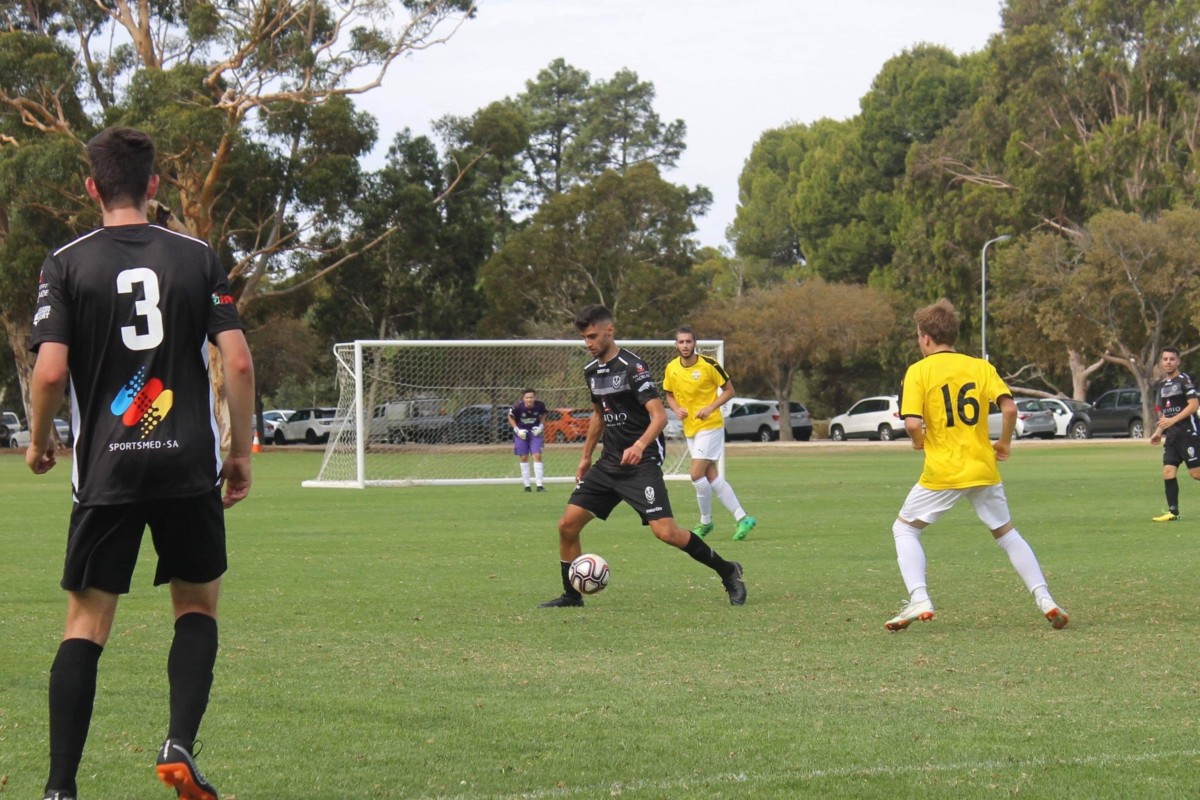 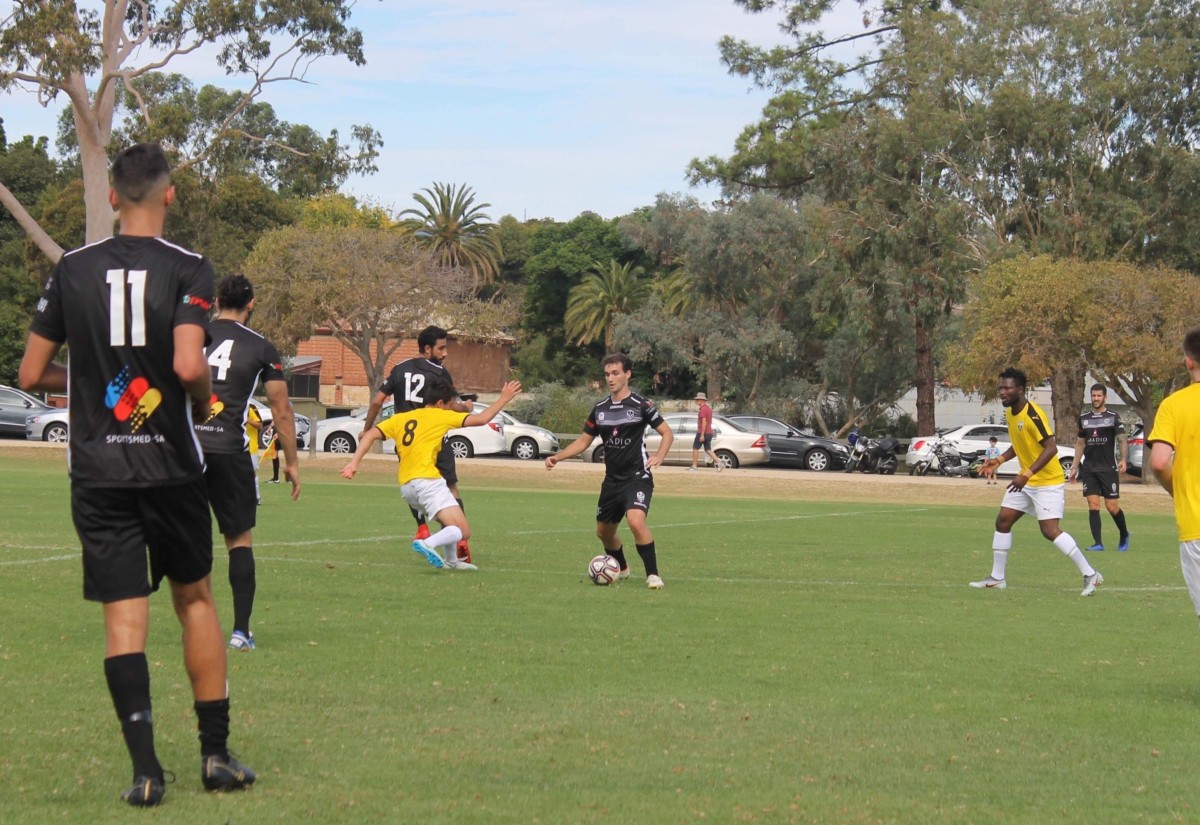 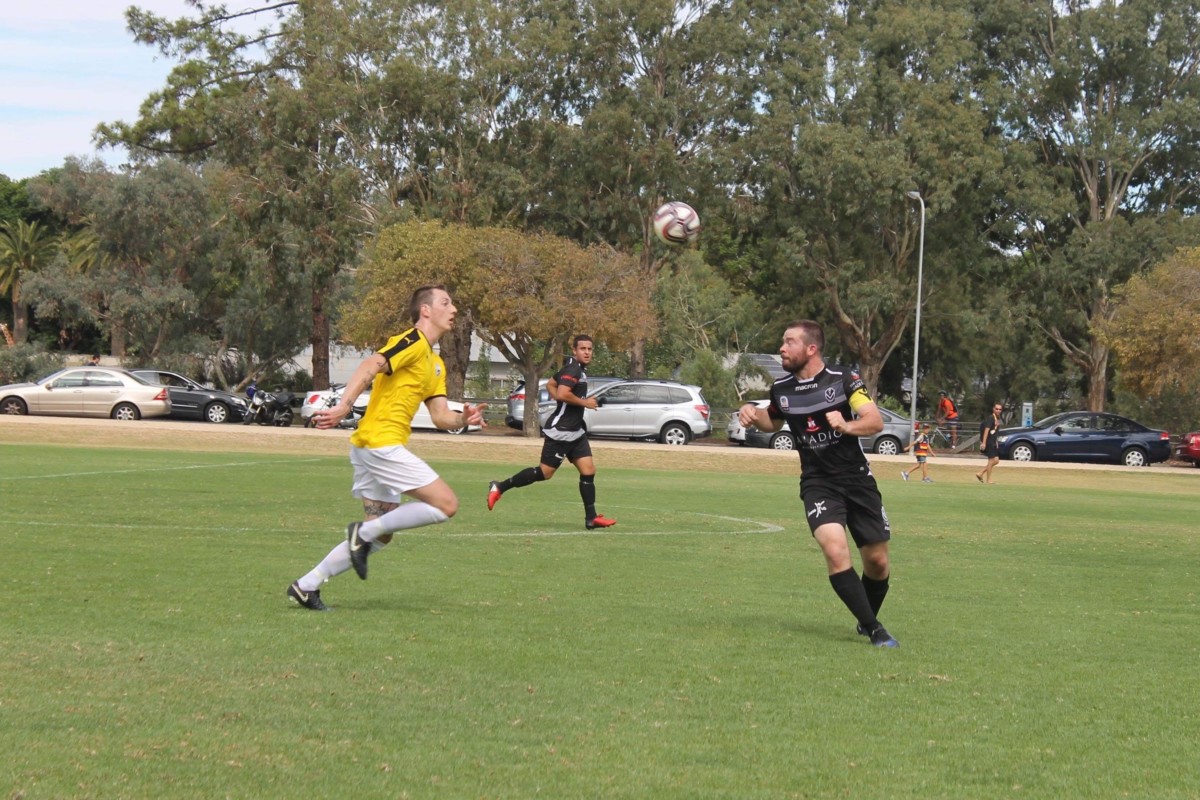