Alexandra Windell and Laura Johns have been crowned joint best and fairest of the AUSC Women’s National Premier League team for 2018; while Dylan Rolston-Howard has scooped up the equivalent award for the State League men.

Season 2018 was celebrated by bringing together AUSC’s elite teams and community women’s teams for a black tie dinner at Sunnybrae Estate.

British import Windell claimed two WNPL awards – the best and fairest as well as the ‘player’s player’ trophy. Head coach Kosta Jaric commended her “willingness to teach those around her was a priceless asset in a young team”.

“Alex came into the team for her first season from the UK and brought immense experience and security to a young defence,” Jaric said.

“Her last minute tackles, ability to initiate attacks and leadership on the pitch brought confidence to her teammates.

WNPL captain Laura Johns was a consistent performer for The Blacks. Capable of conjuring goals and assists under immense pressure, she also took home the ‘golden boot’ award with 11 goals.

“A lot of the goal scoring pressure was placed on Laura’s shoulders in 2018 and she delivered with some amazing strikes to lead the team within an inch of a finals place,” Jaric said.

“A battler and leader, the best left foot in the WNPL.”

Pirrie Weeks was awarded the ‘most improved’ player after stepping up into the WNPL first team on more consistent basis this year.

“Pirrie and her goalscoring feats are no stranger to AUSC after a brilliant 2017 in the WNPL reserves competition,” Jaric said.

“In the second half of the year she was a standout – scoring five goals and laying on assists that enabled the team to compete up until the final day of the season.

“Her form grew significantly in this time, something that coaches inside and outside of the club recognised and commended.”

Jaric will coach the squad again in 2018. He will be assisted by Division 1 women’s coach Alex Macdonald who led her squad to the league and cup double this year.

Alysia Panagakos was voted player’s player and Emiliana Soulio shone on her return to the big league with the most improved trophy. 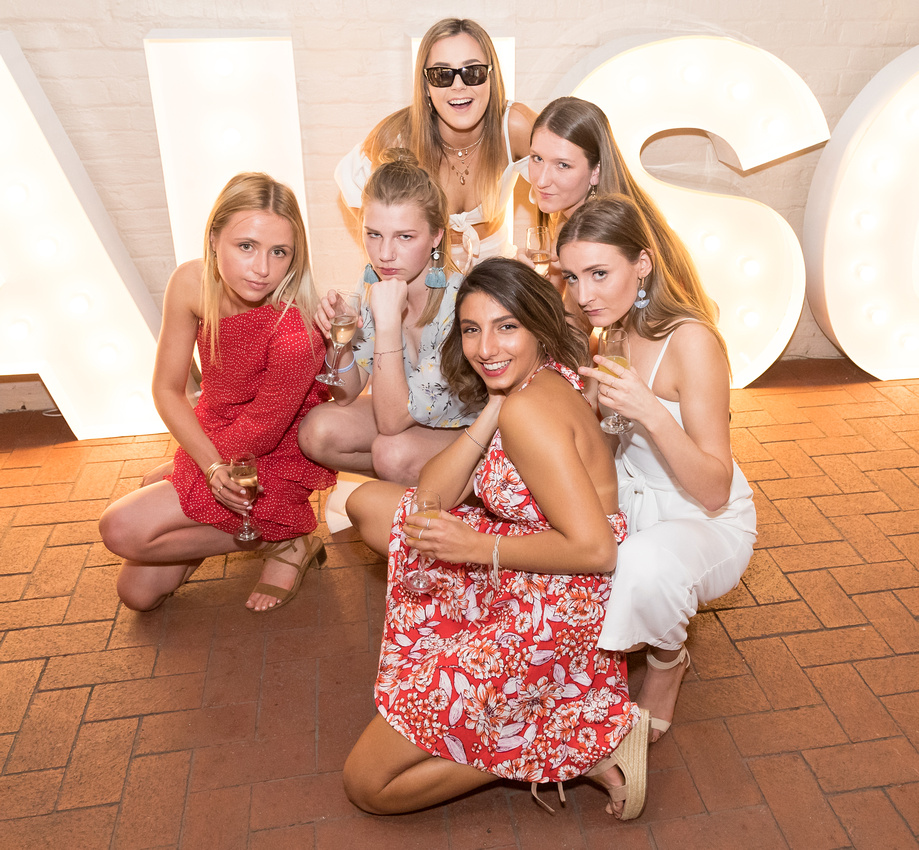 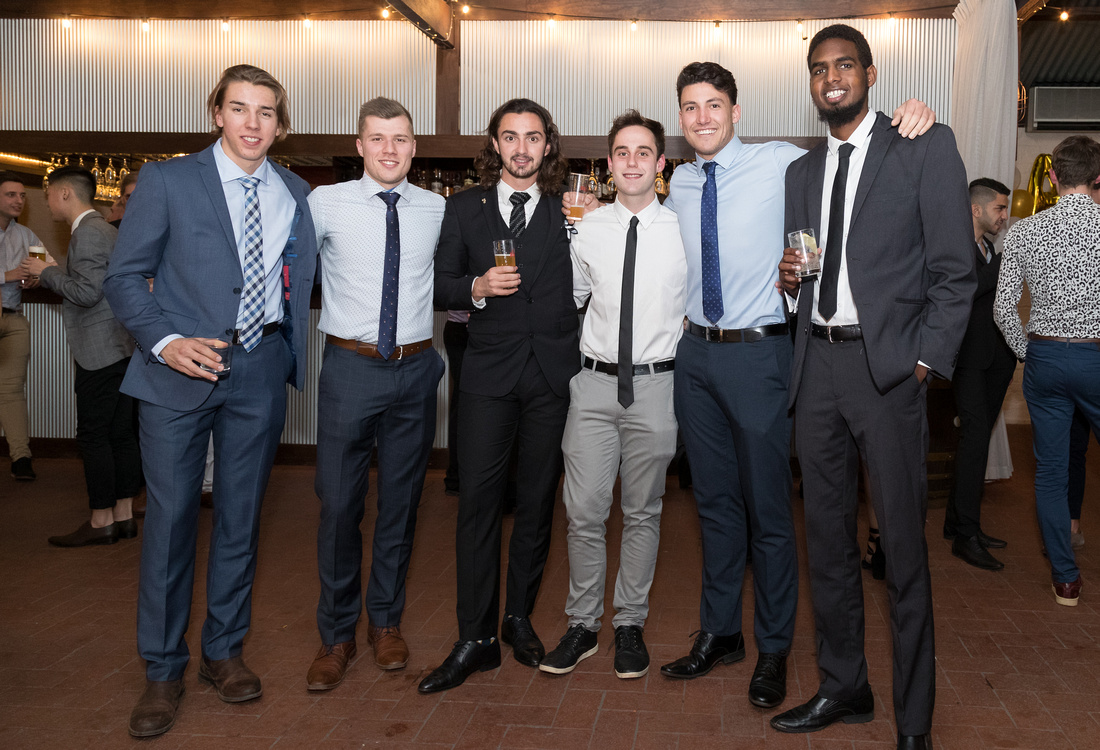 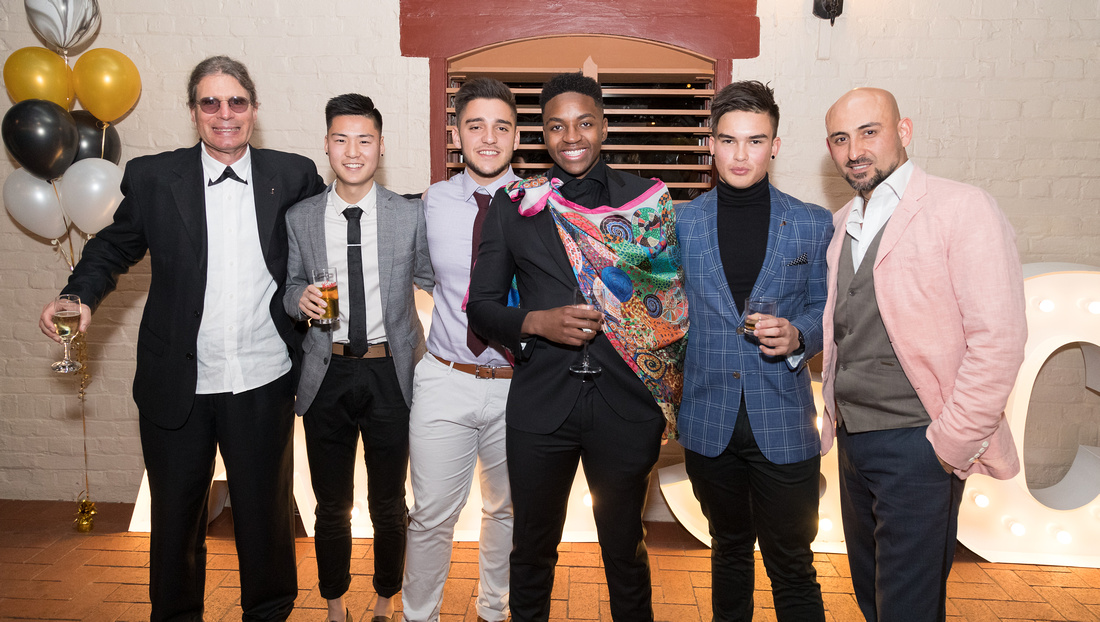 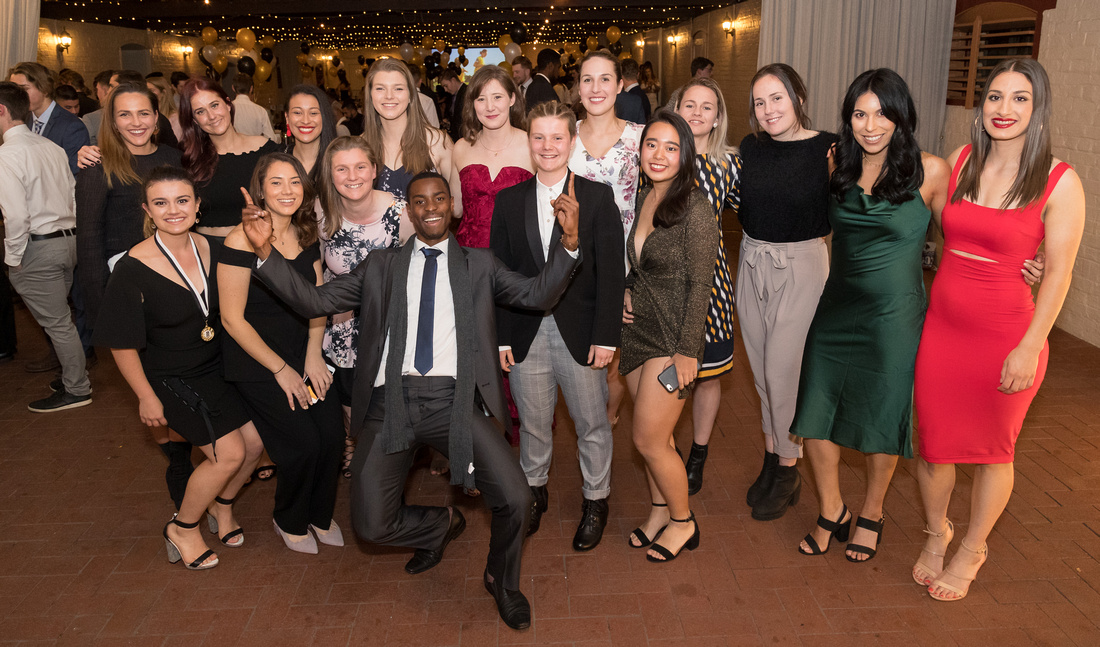 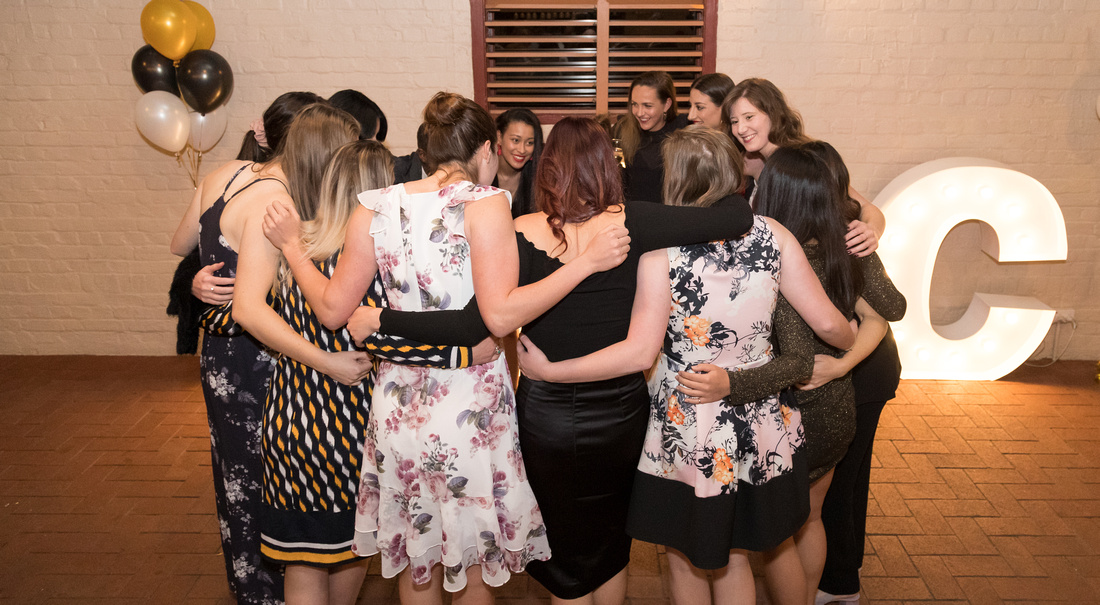 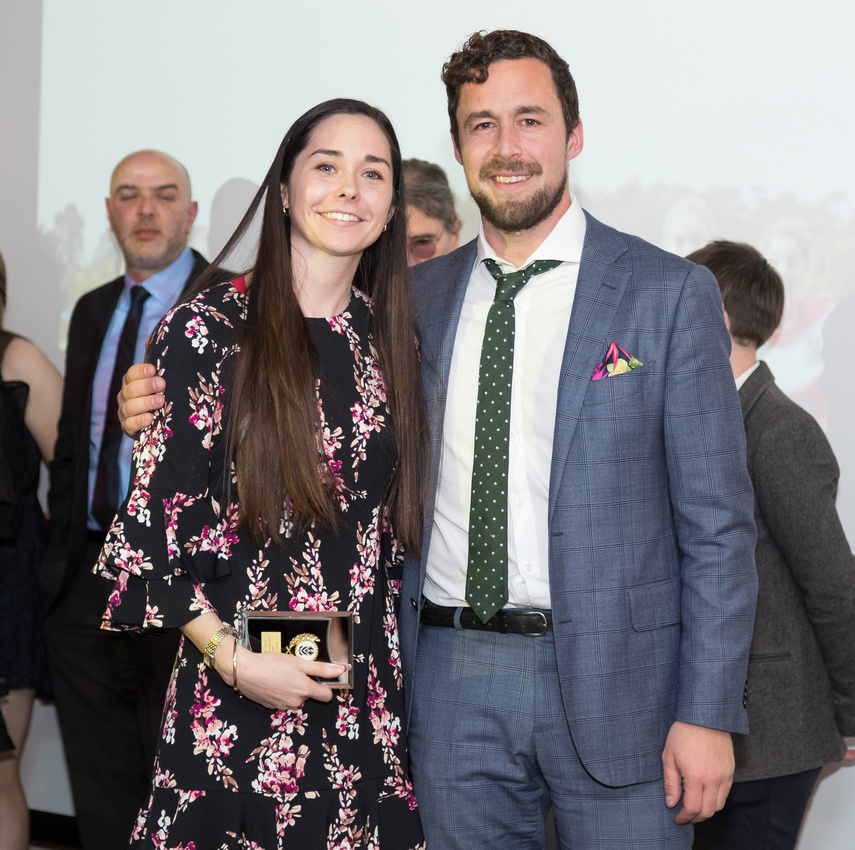 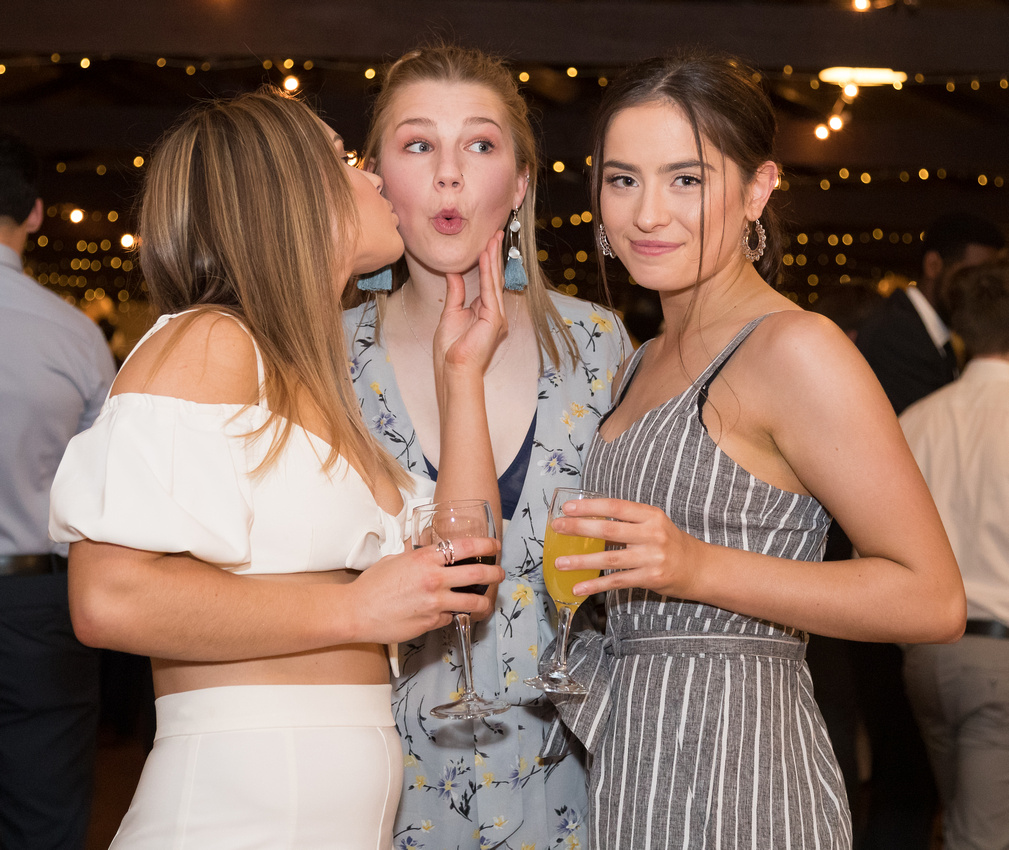 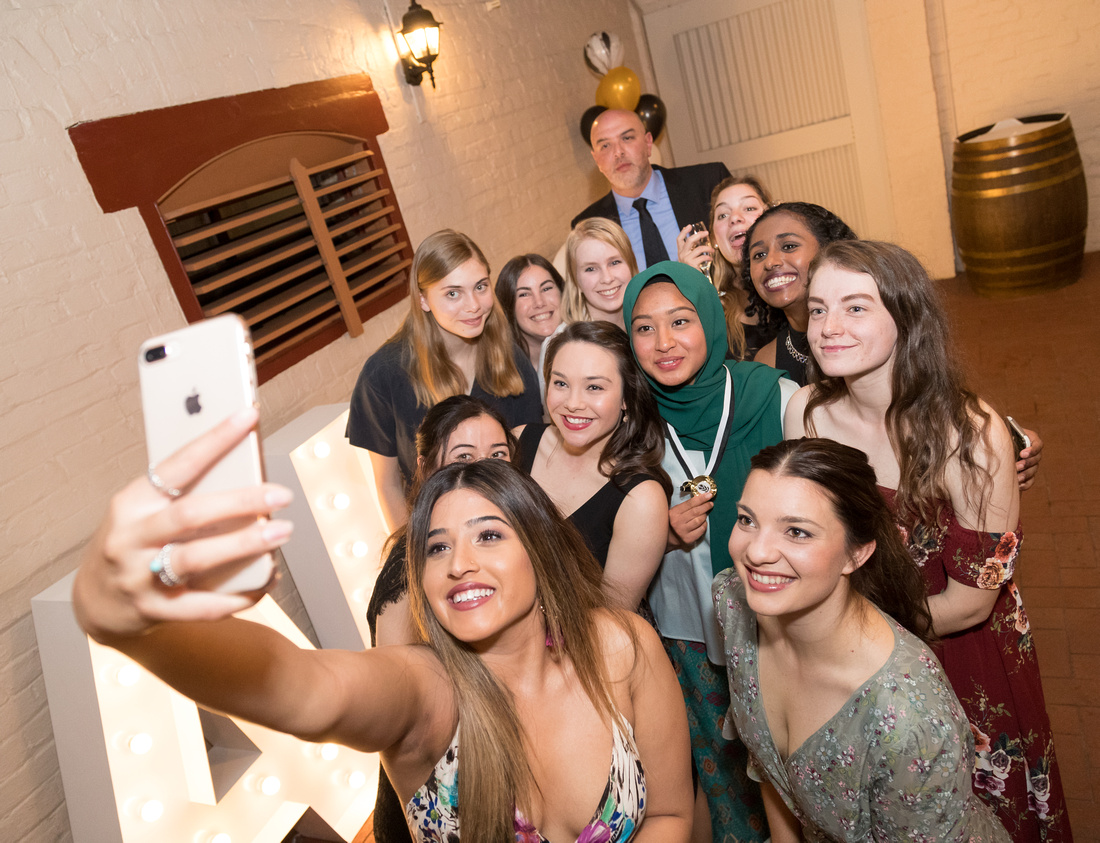 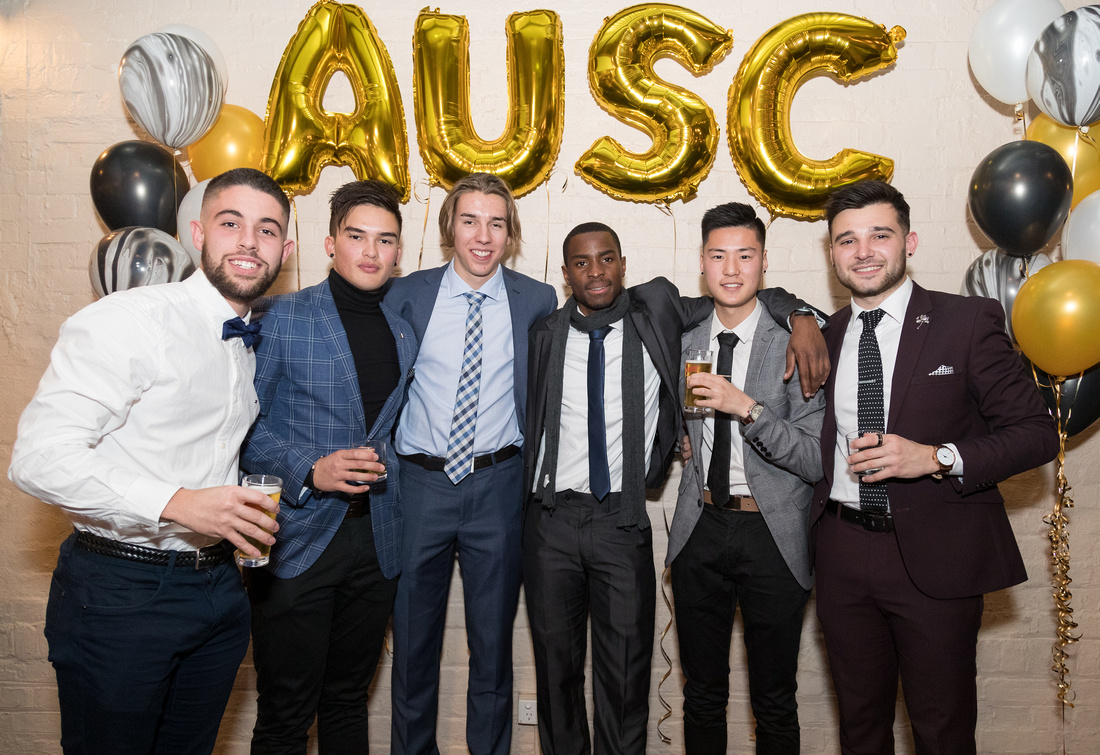 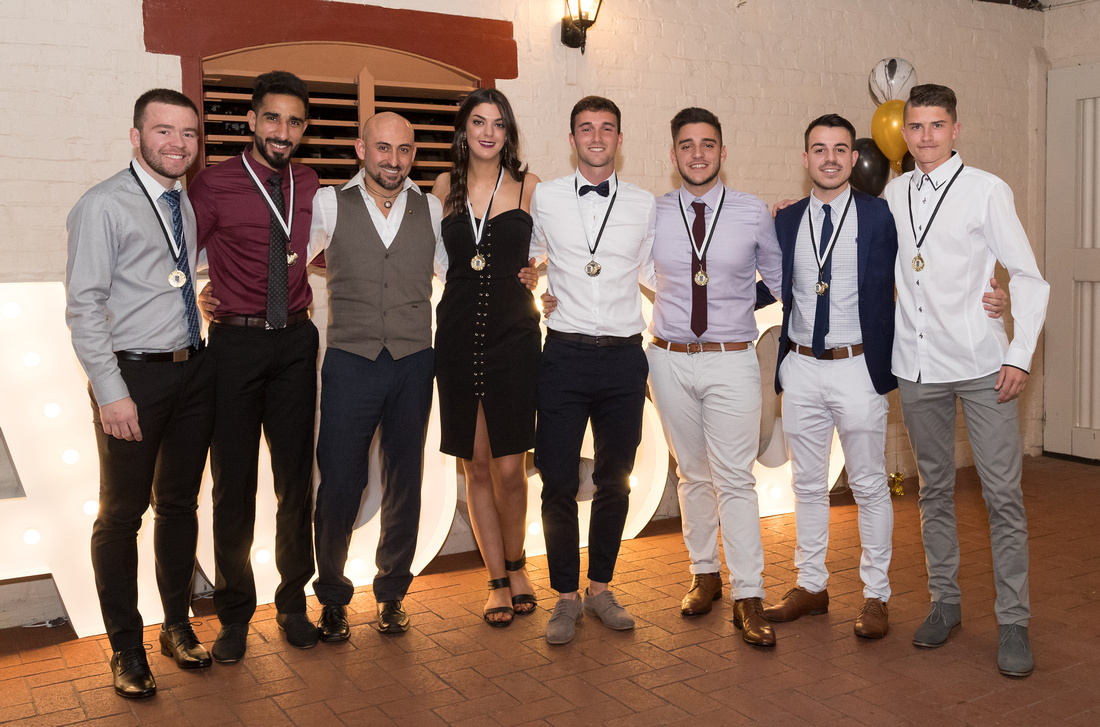 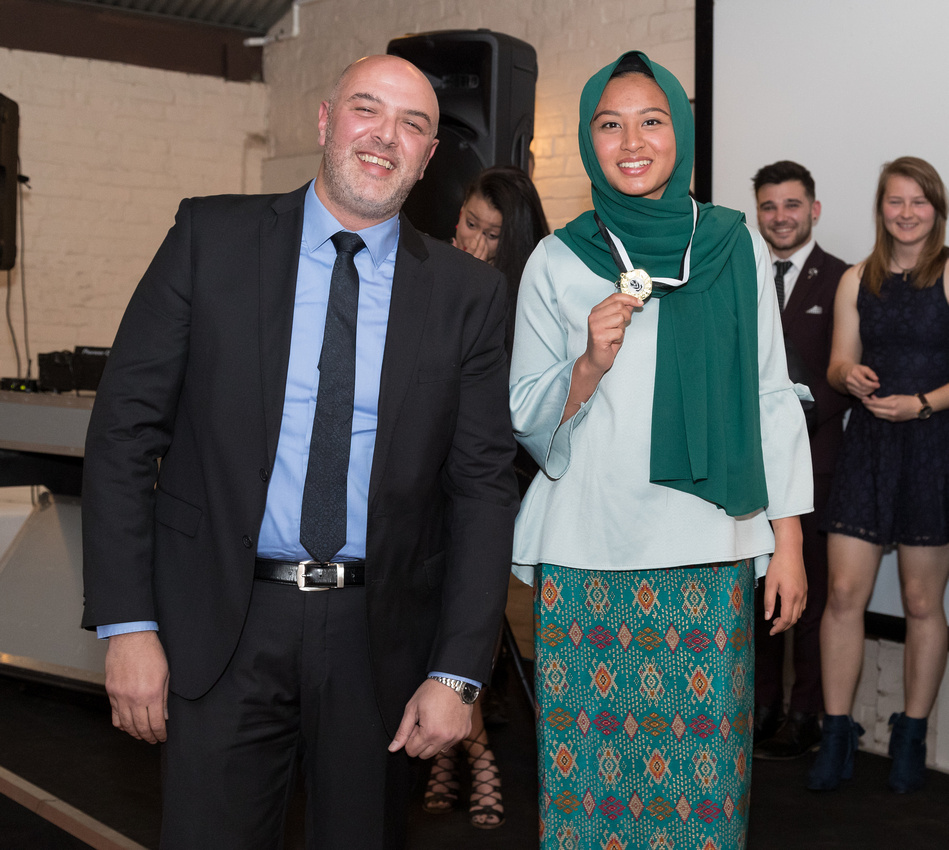 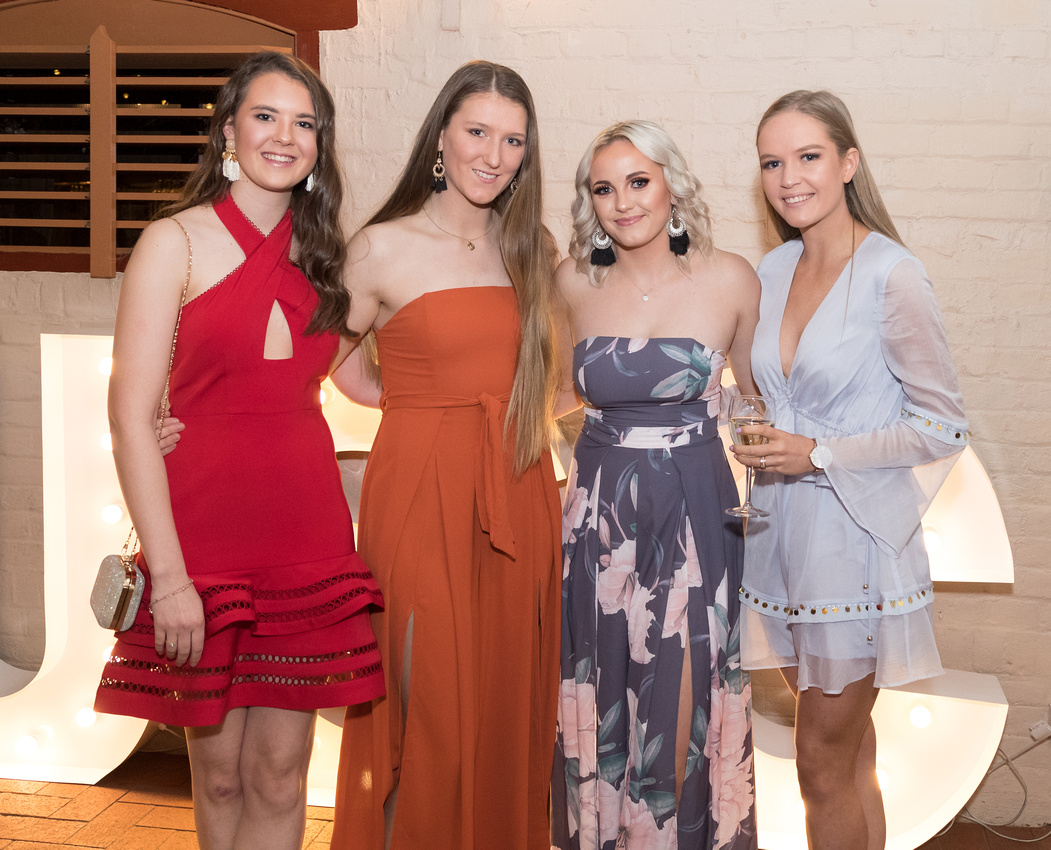 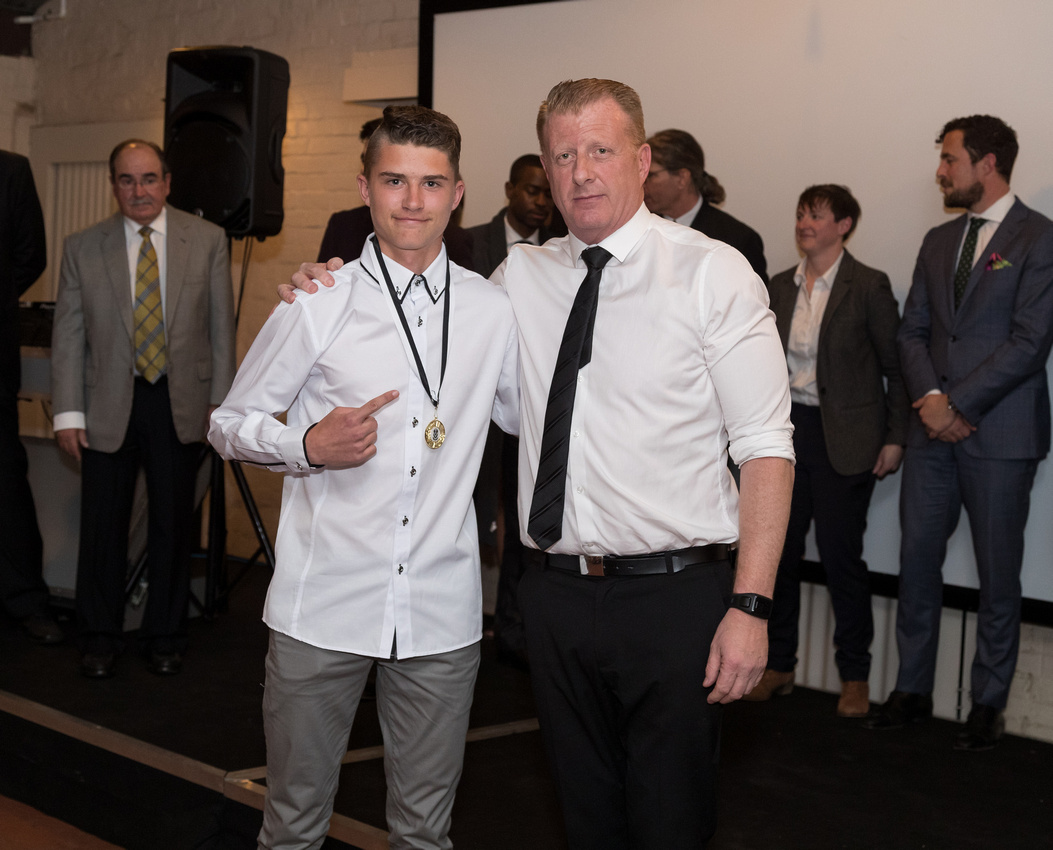 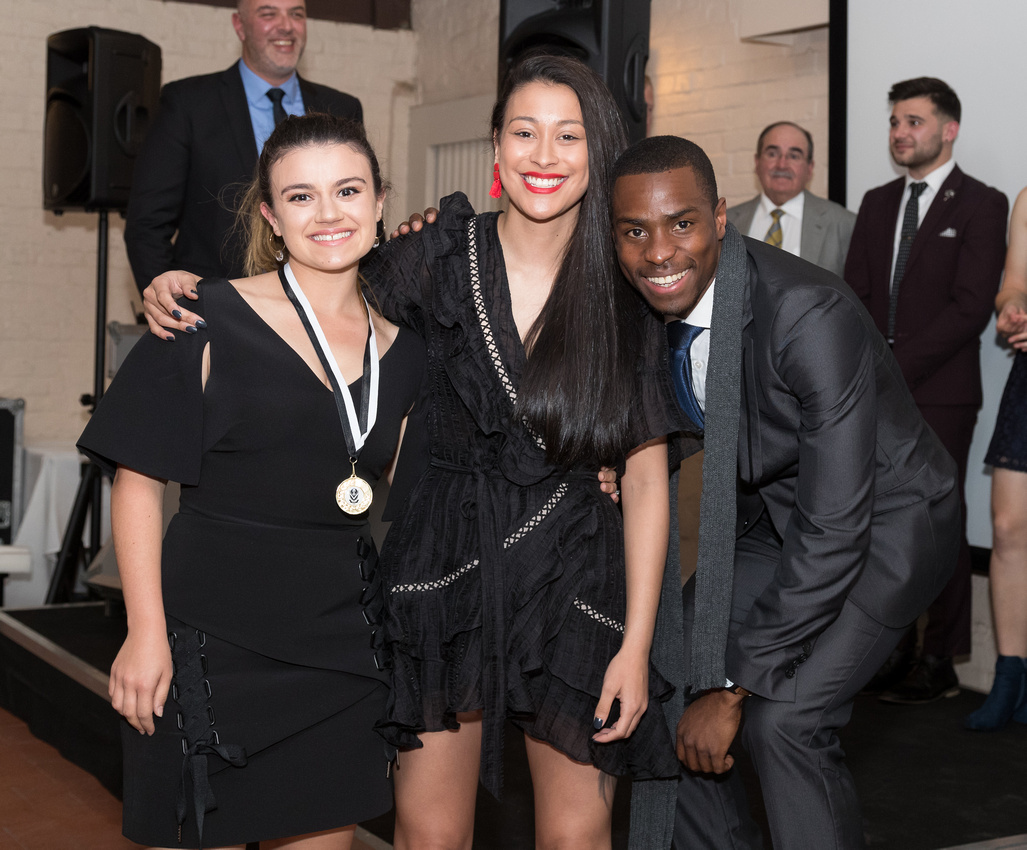 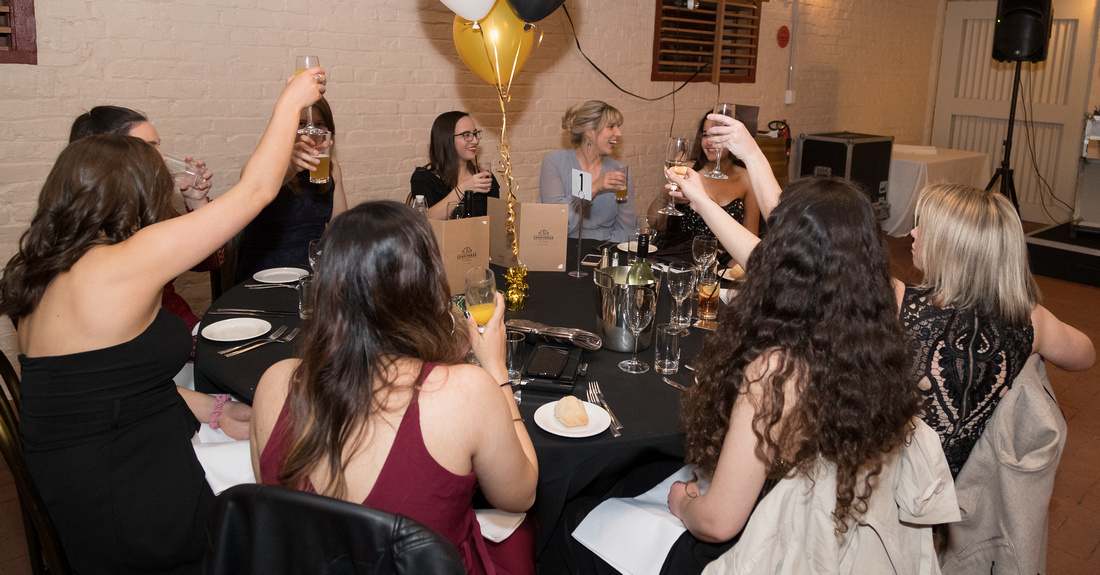 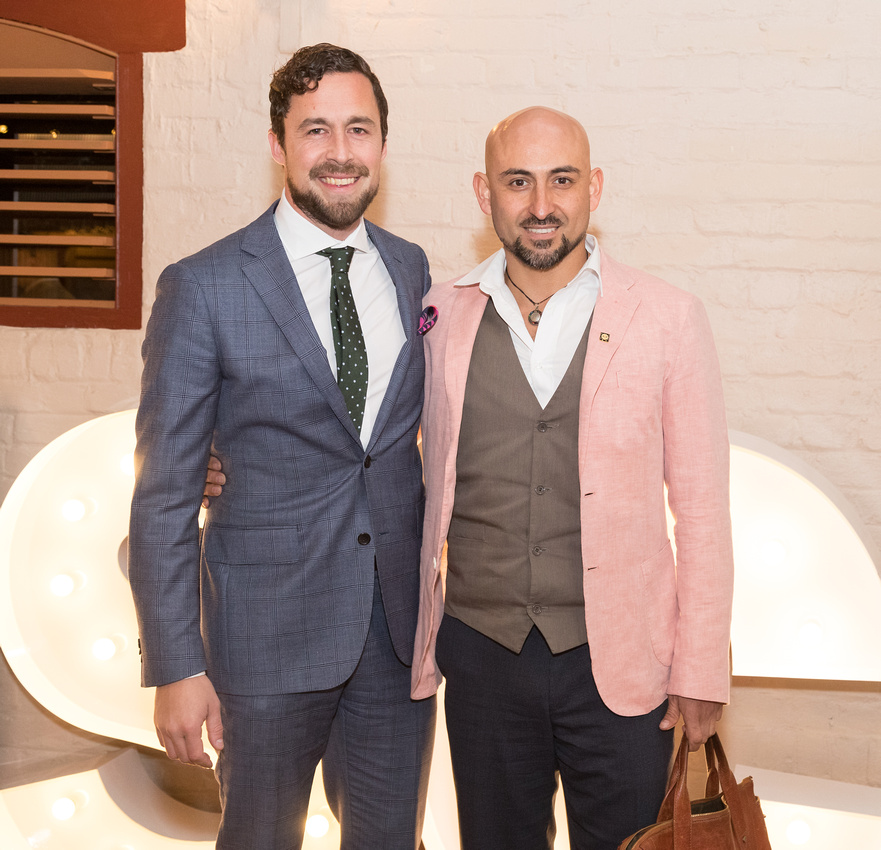 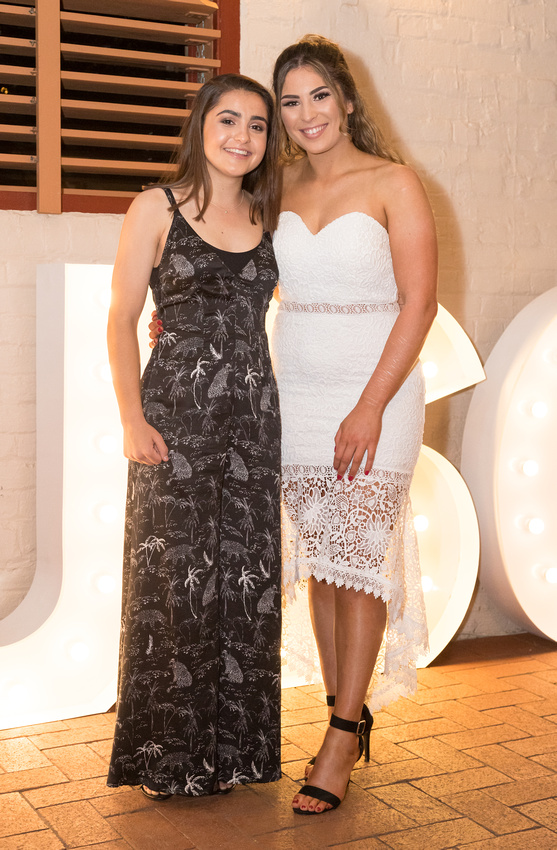 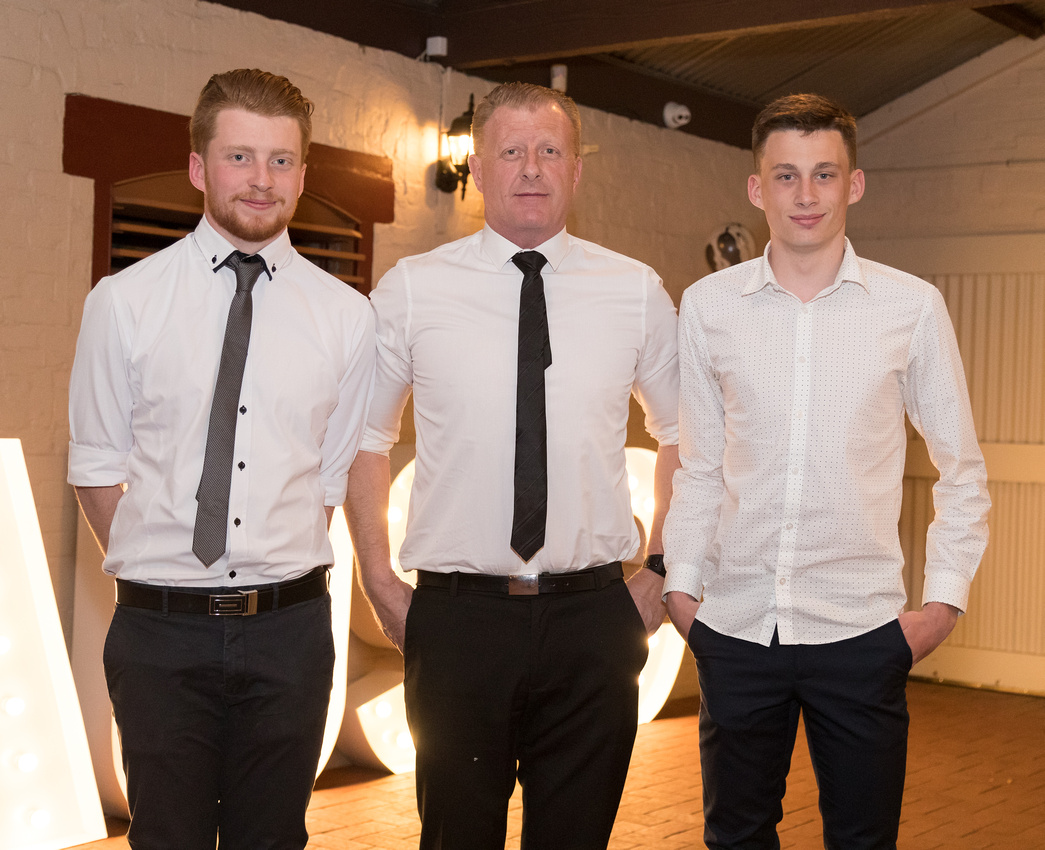 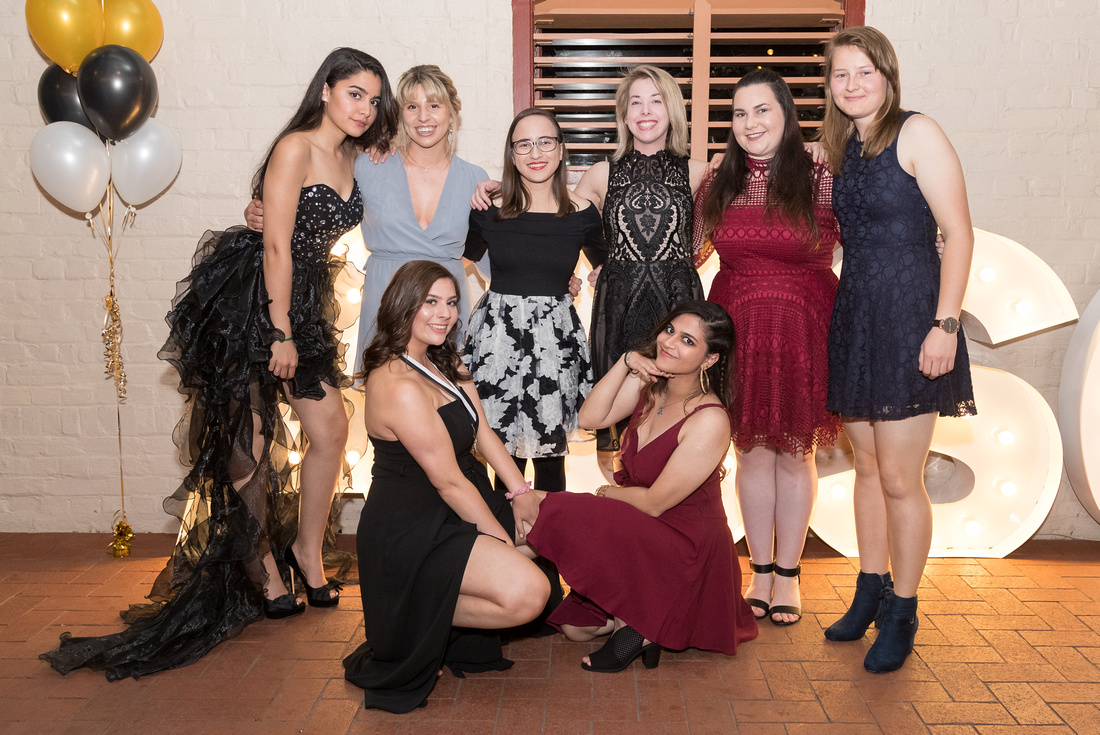 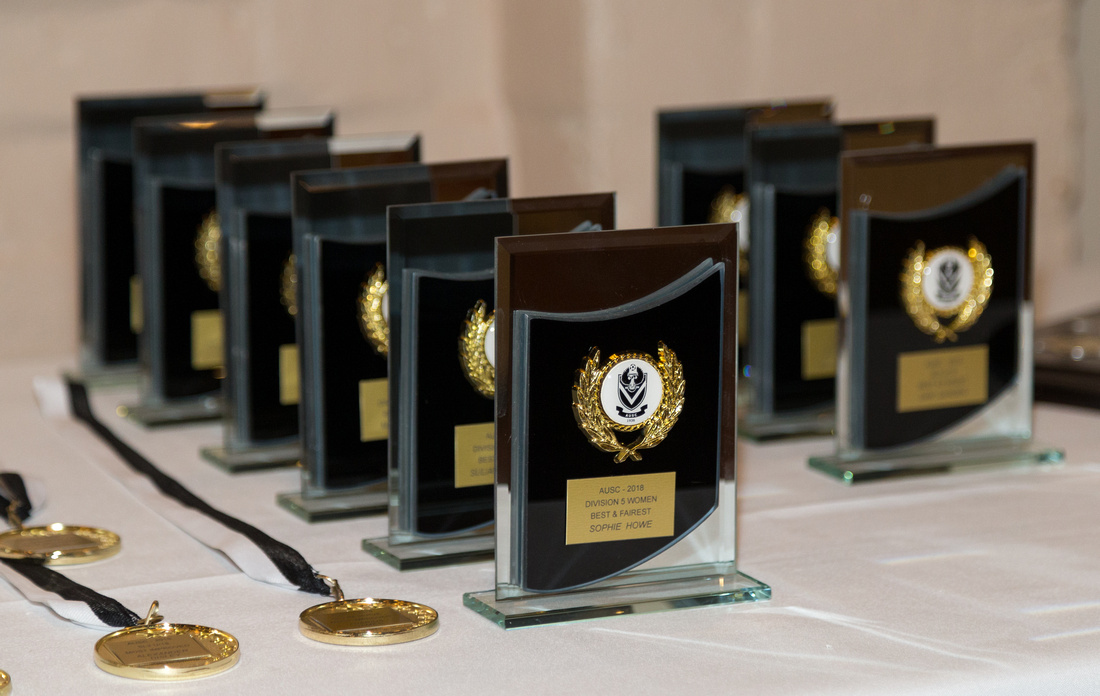 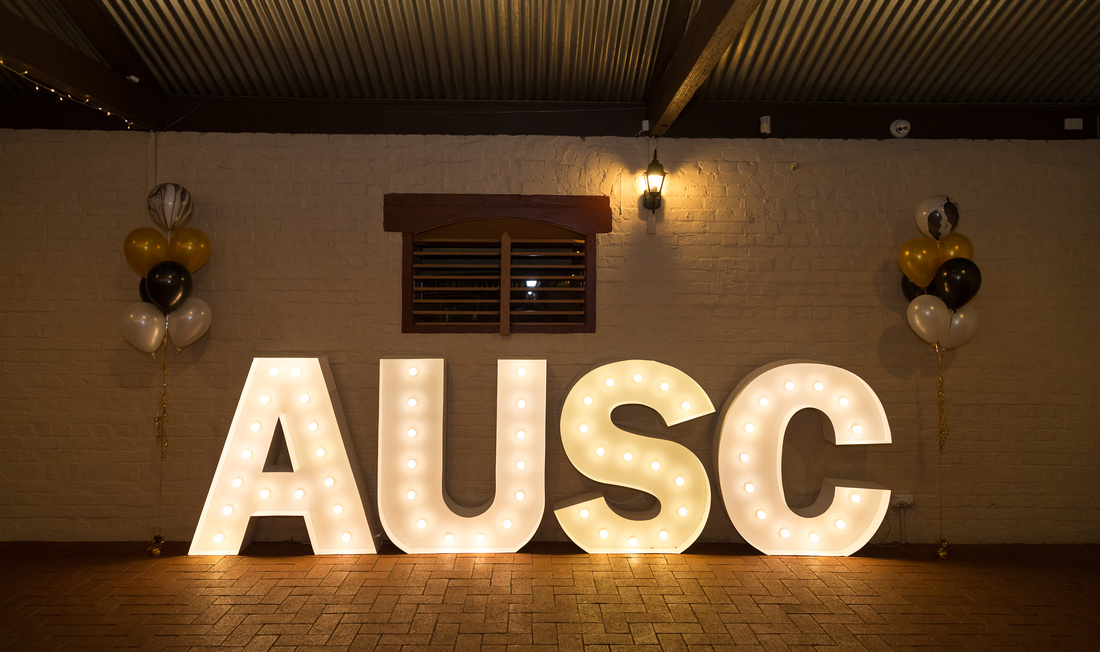 Goalkeeper Rolston-Howard scooped up best and fairest for the AUSC State League men, after a stellar season between the sticks.

Jordan Fighera was voted by his peers as ‘player’s player’. Austin Galli was the most improved member of the team. Axel Perez and Mohammed Al Azri were joint golden boot winners with 10 goals each.

Zharius James was the team’s most improved winner; and Anthony De Candia’s 17 goals was a shoo-in for the reserves’ golden boot.

Sam Garden’s big year continued as he was named best and fairest of the State League under 18 men’s squad. Brandon Bainbridge was voted as player’s player by his teammates.

19 goals from River Klass earned him the golden boot, while Alexander Disley was acknowledged as the most improved player.

The Division 1 women’s team not only won the 2018 cup final, but they survived a tough final three games to take out the league competition by a point.

Team captain Fiona McDonald was recognised for playing her best season yet with AUSC, with the top gong in the Division 1 women’s squad.

Mainstay Camilla Trenerry’s consistent form in 2018 was recognised with the ‘player’s player’ award. Spritey youngster Hannah Fidler picked up the most improved trophy.

In Division 2, Mary Langley wrote the script for another successful year, helping her team lift the league trophy and winning the best and fairest award.

Georgie Cook picked up the player’s player trophy and Chloe Chan was named ‘most improved’.

“Her skills, performance and respect for everyone, made it an easy decision,” Mostafa said.

“A playmaker, a scorer and a defender when needed.”

“With her commitment, dedication and willingness to learn, she became a main player on the starting lineup and rarely substituted,” Mostafa said.

Ashleigh Cook’s and her nine goals were awarded with the team’s golden boot trophy.

Coach Esther Toth praised Division 5 Women’s most improved Sophia Friedmann, who had shown nothing but dedication to improve her skills to help her team.

“Her attitude to learning about this sport impressed me; if she didn’t know what to do, she asked and took every piece of advice into consideration which in the end helped her teammates to win some amazing matches,” Toth said.

“She dominated possession of the ball and made sure opposite never had a chance on goals,” she said.

“Sophie not only played amazing in defence but she played any position when you asked her too.”

Collette Ordish was voted player’s player and Faith Hughes was the top goalscorer for the team.

Thank you to 80kms who captured the moments from the night. View the full gallery of photographs.