Adelaide University Soccer Club – Black have won both the SA Amatuer Soccer League Division 5 and 3B championships, with big wins on the final match day of the 2017 season.

The Division 5 men won 9-0 in the early kick off against Adelaide Pumas – a feat that sees them become back-to-back title holders of this competition. They finished two points ahead of rivals BOSA.

After leap-frogging Adelaide Monarchs by beating them 1-0 win last weekend, the Division 3B team then secured their title with a 10-0 win against McLaren District. A hat-trick to Bing Yap set up the win; notably Yap also scored the winner in last week’s 1v2 fixture. 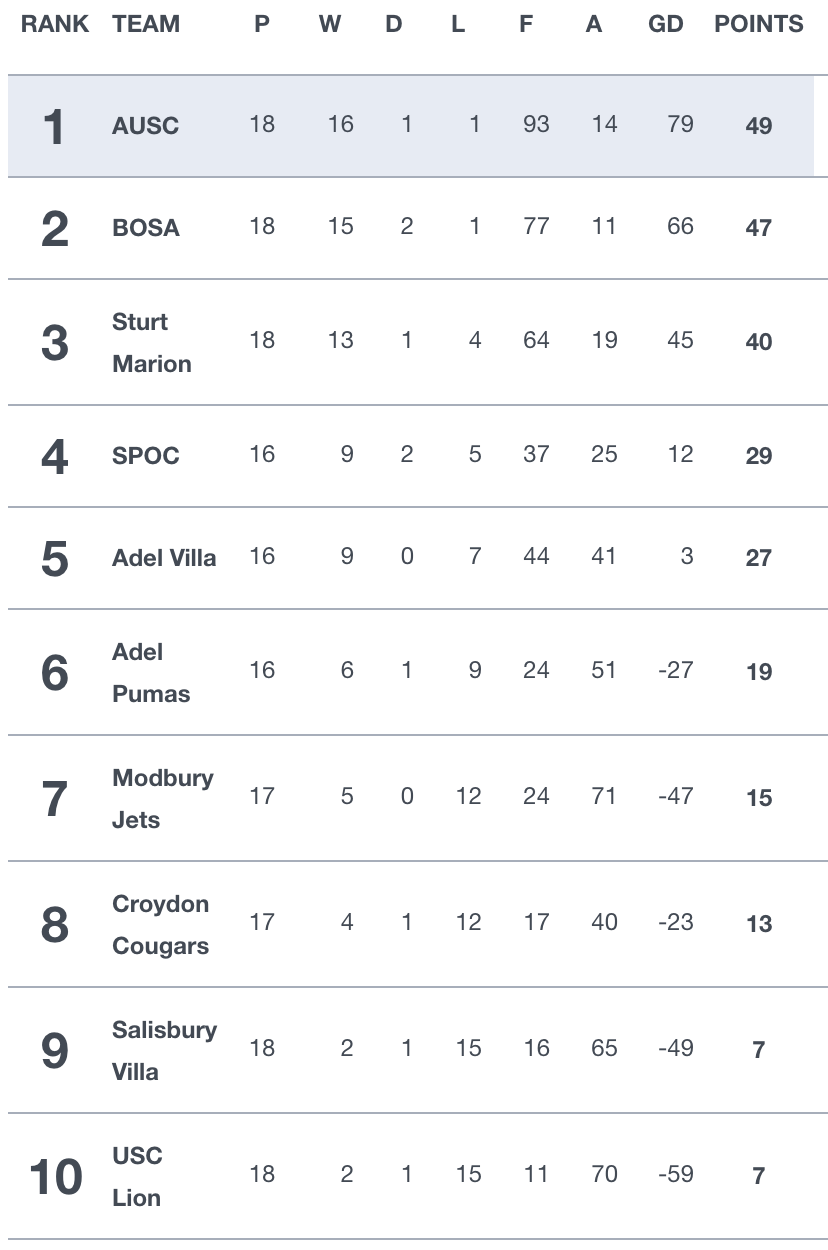 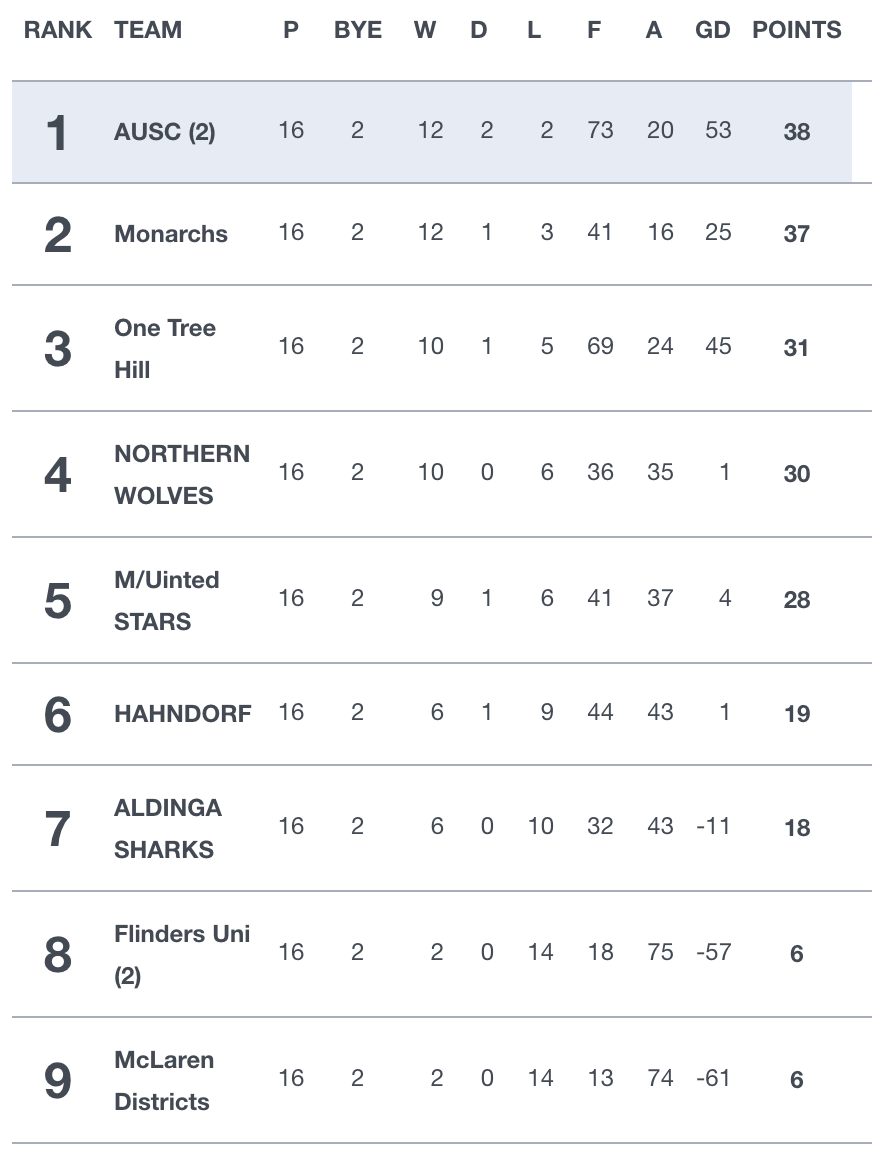