The Adelaide University Soccer Club wish to pass on their sincerest and heart-felt condolences to Chris’s family on his sad and sudden passing. Our thoughts and prayers are with you all, especially his wife Samira and young daughter Stella.

Chris was a great clubman, confidant and friend. This was highlighted most of all during his tenure as AUSC Chairperson.

He instigated the AUSC Club Awards as part of his vision to unify the coloured teams, all of whom he had an involvement with during his many years at the AUSC (AUSC Black, Graduates Blue, Graduates Red and AUSC White).

Chris was the driver for the AUSC State League Men’s return; a strong advocate for recognising our ‘club legends’; the instigator and author of our club standards and guidelines; and a key player in our recent 80th Anniversary dinner. He constantly looked at ways to better facilitate a unified club culture despite the many challenges and obstacles this presented.

He was also a player, coach and administrator with AUSC since the 1970s. This service has been recognised through the AU Sport Blues Awards, and through life membership to the AUSC.

Chris’ untimely death is a shock to us all and has devastated the many people who knew him.

As a club, we are planning how to best recognise his many contributions to the AUSC. Thankyou to the Women’s National Premier League and reserve women and their opponents who held a minute’s silence and wore black armbands in his honour on Wednesday practice game at Burton. 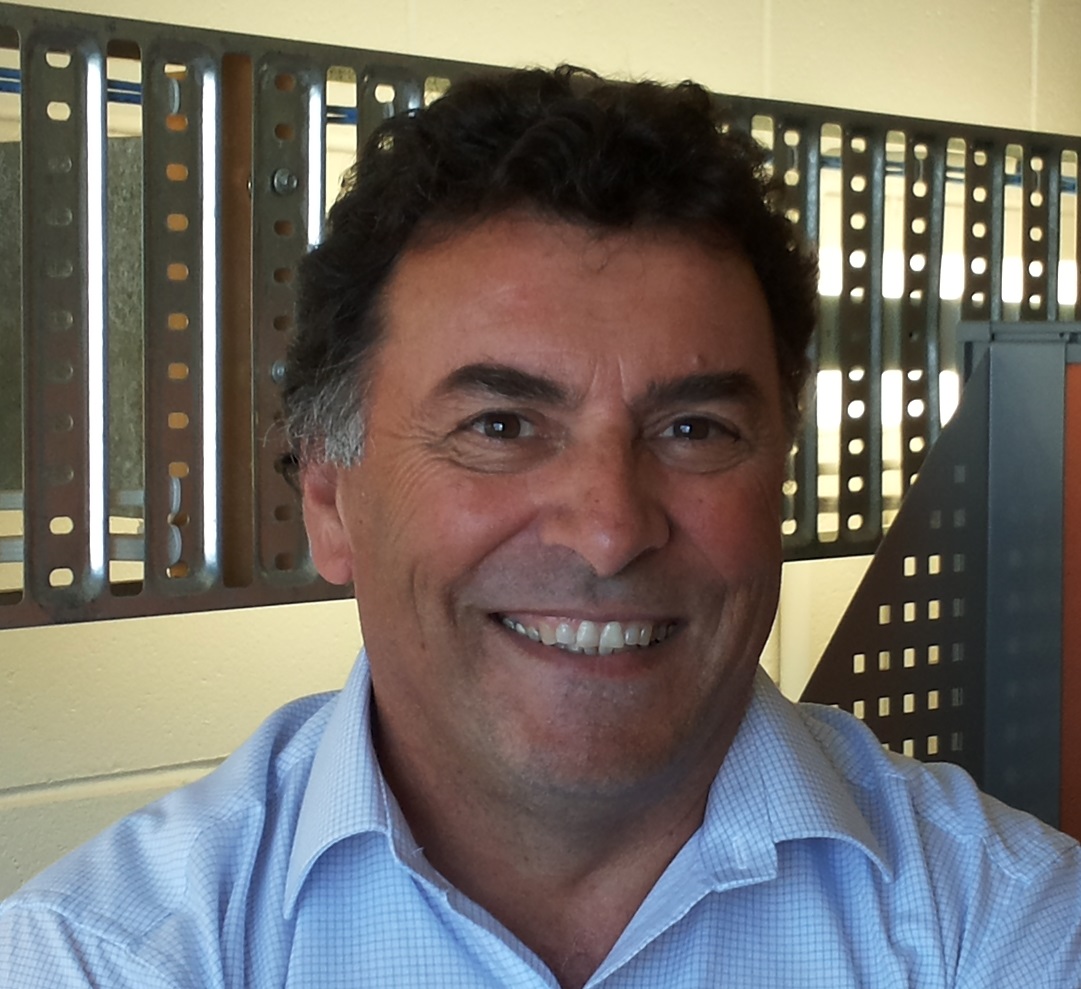