A finance guru by trade – this appointment is ‘right on the money’.

He takes reigns of a squad which finished 2nd, 2nd and 1st in the SA Amatuer League premier, reserves and C competition in 2016.

“What drew me to the club and has kept me here ever since (2004) has been the camaraderie of the players and the diversity of people that I have met,” Clarke said.

“Also as we don’t pay players, the teams have always been notable for the quality of people throughout my time.”

In 2016, Clarke coached the AUSC Black C team to the league championship.

“I am looking forward to the challenge of coaching the amateurs first team after being player-coach in the undefeated Cs side last year,” he said.

“It’s a new era for the club with the advent of the State League side.”

Having worked under coaches such as Jan Kierno, Zoran and Aldo Maricic, Serg Melta & John Evans, Clarke has taken a little from each of them and hopes for the team to play with a mixture of technical quality and tactical flexibility.

“There will be small changes as I stamp my own mark on things, but I will be looking to continue on the good work of Adrian Leet and Rodney Marks from last year,” Clarke said.

Clarke started playing at Adelaide Uni in 2004 after playing ‘federation’ for clubs such as West Torrens Birkalla, Salisbury United, Northern Demons and Croydon Kings. He has spent all this time at the club other than a year playing State League in Western Australia for Rockingham City and a year as first team captain at Adelaide Wanderers.

Join Clarke at the Blacks in 2017. The Division 1 Blacks train on Tuesdays and Thursdays at Park 10 from 6.15pm. 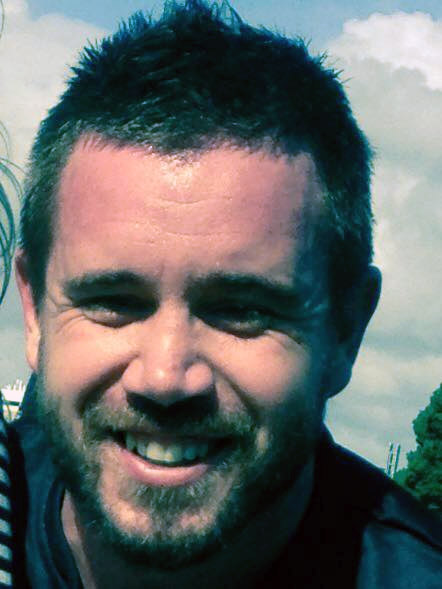