The Bill Barbari Cup was won by the Blacks in 2016.

This event was originally the pre-season cup that involved the mens teams from each of our colours and some outside clubs and was played at The Parks Community Centre.

In honour of one of the great players and coaches of the Adelaide University Soccer Club who passed away tragically 4 years ago, the AUSC has this day marked in honour of Bill Barbari and its inception coincided with the move to our AUSC grounds.

The 2016 event at University Ovals was proudly sponsored by Angove Wines and Viv Sports. 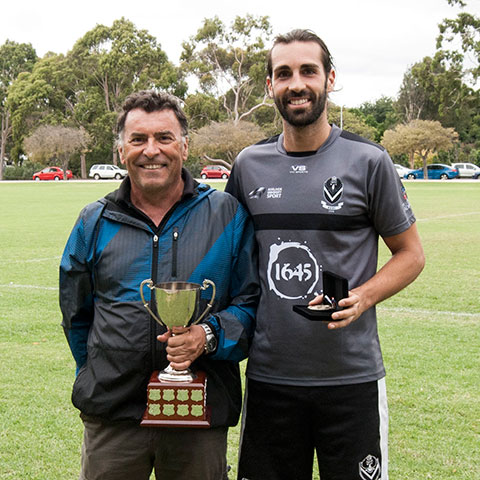 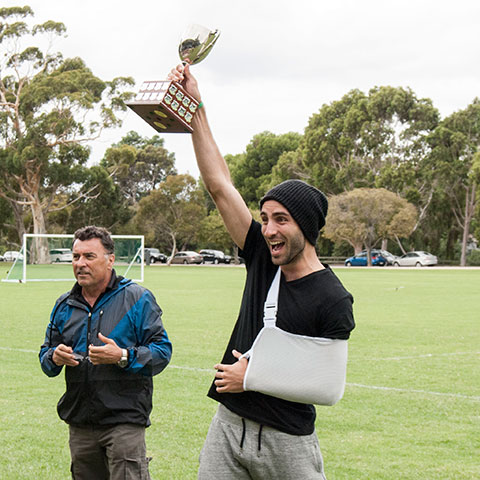