The Blacks’ northern pre-season tour hit a road bump on Saturday as the first and reserve men’s teams stumbled against Division Two side Munno Para.

After a successful opening round clash against Sunday Premier side Modbury Vista, the C team was the only side to win at Uley Road.

But, the Blacks have plenty of time to prepare for the toughest test of their northern tour when they face a true powerhouse of the Sunday Premier League, Elizabeth Downs on the 16th of March at Argana Park. Uni Whites are the next side in Uni’s crosshairs, with the grudge match to take place on March 8th.

Thankyou to BBC northern correspondent Lucas Barsby for these reports.

The Uni Blacks Div 1 squad continue their tour of Adelaide’s northern suburbs this week with another test against Sunday league opposition. This time Uni were being hosted by Munno Para, from the Sunday Division 2 competition.

The conditions could not have been more different from the Tuesday night hit out against Modbury Vista, with dark evening skies and driving rain replaced with sunshine and uncomfortably warm temperatures in the mid 20’s.

The first team started well with Tor finishing off into an empty net after the quick passing in and around the box exposed the Para defence early in the match. This would prove to be the catalyst that would ignite Munno Para and they raised their game scoring 2 goals in quick succession to take the lead before half time, the second goal coming via a cruel deflection from a speculative effort from Para defender, Michael McGivern. The normally dominant midfield combination of Barry Fitzharris and Rob Lane were struggling to assert their authority over the midfield, but both kept fighting on an off day.

The heat of the day began to take a toll on both teams, but the injection of some fresh legs at half time failed to change the direction of the game, despite Adelaide Uni creating a series of opportunities down the left hand side. Uni came close to closing the gap to 3-2 with crosses causing Steve Doolan the Munno Para keeper to tip the ball over at full stretch, but the day was over when Jimmy Allen got on the end of a cutback to complete the scoring at 4-1. 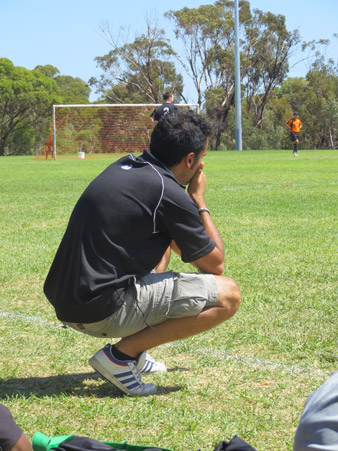 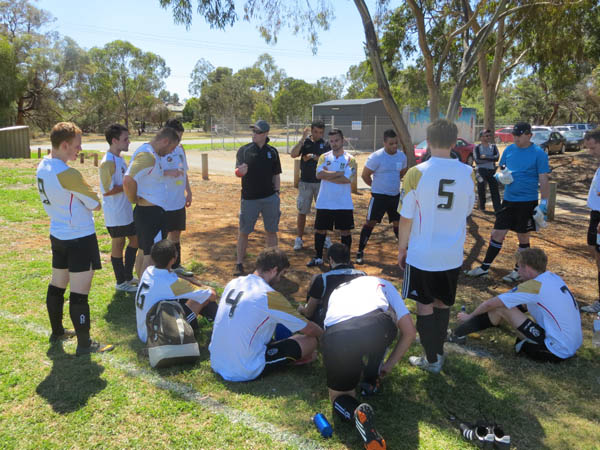 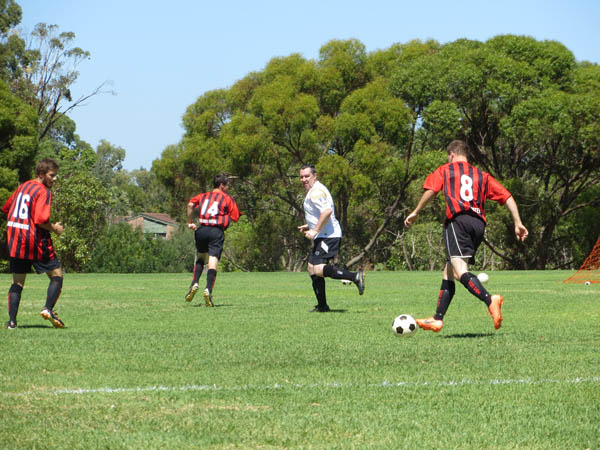 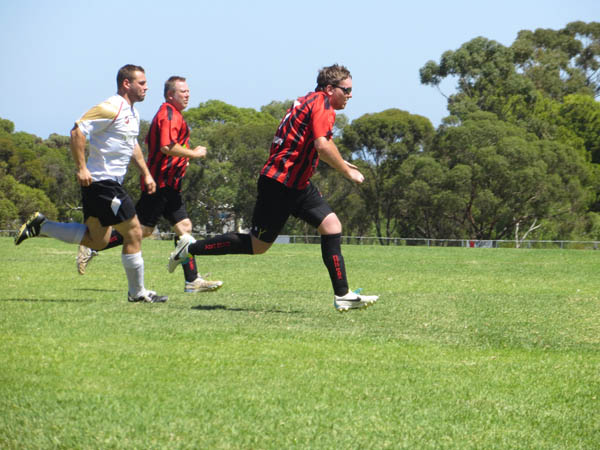 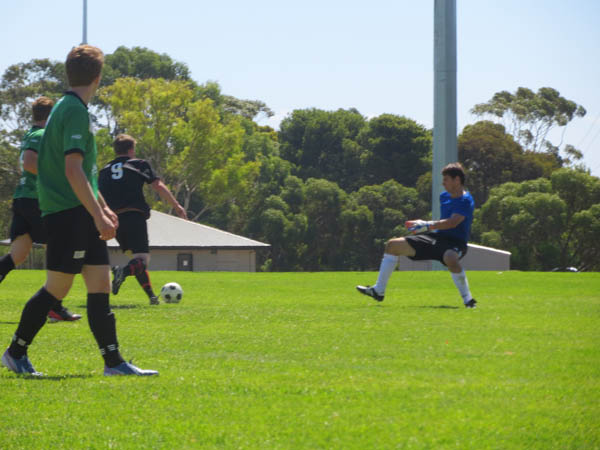 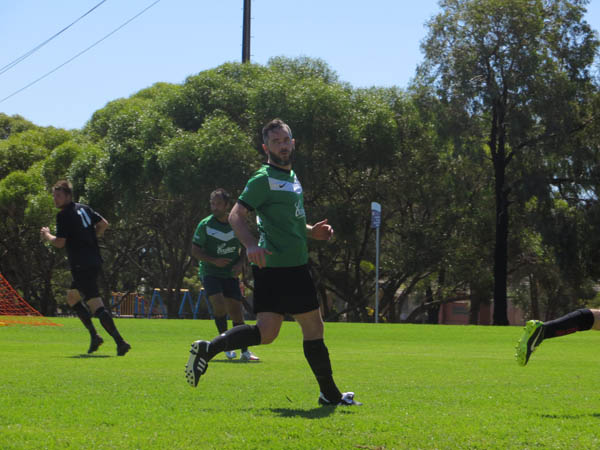 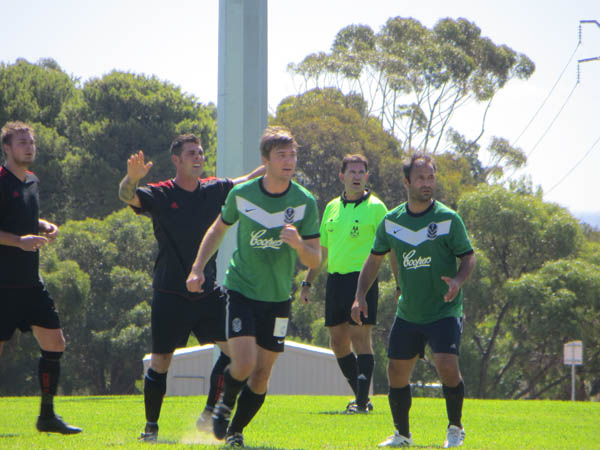 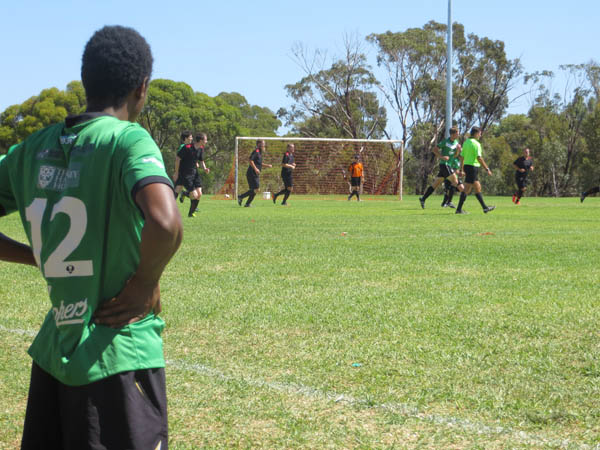 The reserve game kicked off during the full heat of the day, and was a very cagy affair in the first half with few opportunities for either team to score. The 3 man forward line provided a few opportunities for the blacks to score via some nice interplay up the wings, and some fantastic dribbling skill from new man Monty on left, however the crosses were failing to find the men up front and Uni went in the break at 0-0 despite having the lion’s share of chances.

The second half saw Uni come even closer with another new man, (An)Gus creating plenty of opportunities from midfield with the Munno Para goalkeeper stopping shots from him on 2 occasions. Joe Henderson ensured that the reserves would be denied by the crossbar for the second time this week, together with a handful of chances that would elude the goal by inches.

A defensive lapse from Uni in the dying minutes of the game saw Munno Para able to snatch the win with a late tap in, after a player ghosted into the box unmarked on a fast counter attack.