The Prem Div Mens Reserves have won the 2010 championship, beating Wanderers 2-0 at home in the catch-up match. The reserves won the championship by a point from BOSA in a hard fought season, with the record: 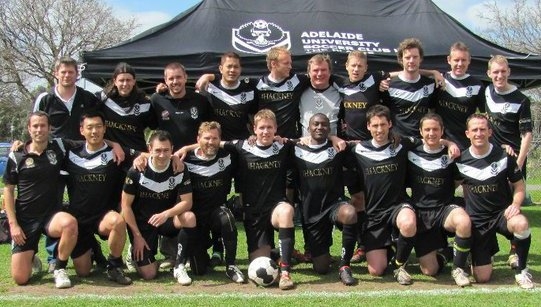 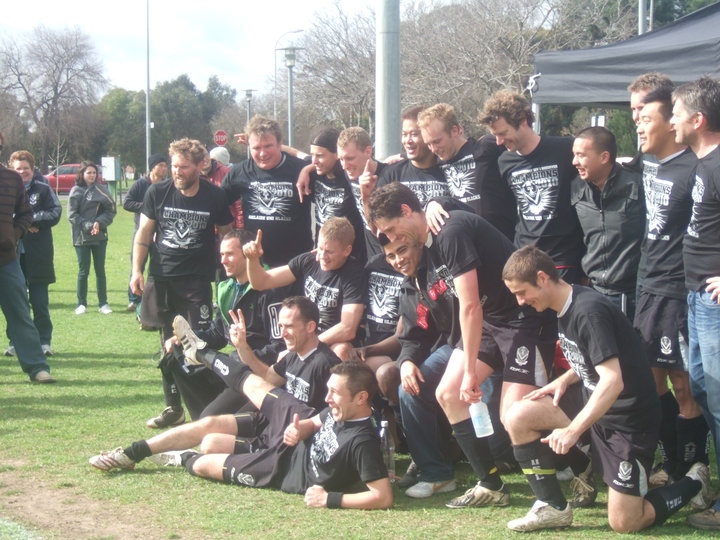 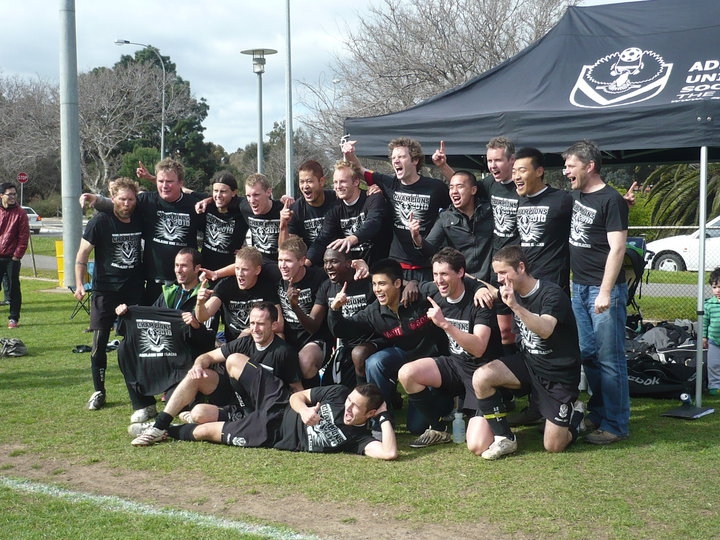