State League 2, Reserves and Under 18

Adelaide University Soccer Club joined the National Premier Leagues competition in 2017. Our coach in the first two seasons was former Socceroo Milan Ivanović, known as ‘The Doctor’. We introduced our first ever Under 18s team in 2018.

AUSC last featured in SA’s equivalent State League competition last back in 1983. Born in 1936, AUSC has been a pivotal and influential presence in South Australia’s football landscape for many decades. A testament to our growth in recent years is the expansion from three boys teams in 2015 to nine in 2017. That’s a 300% increase in players who we are developing to one-day play at this state or premier league level.

I need to be available for: 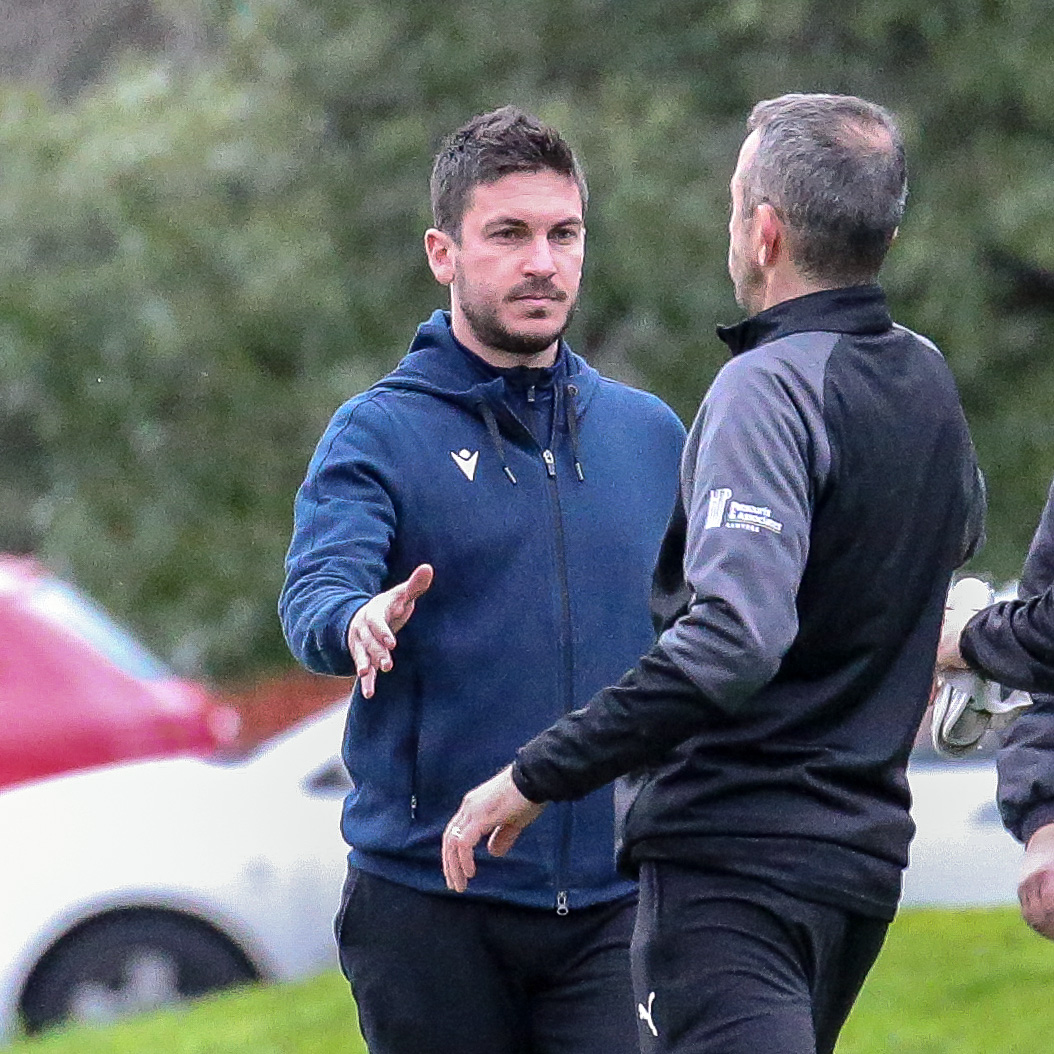 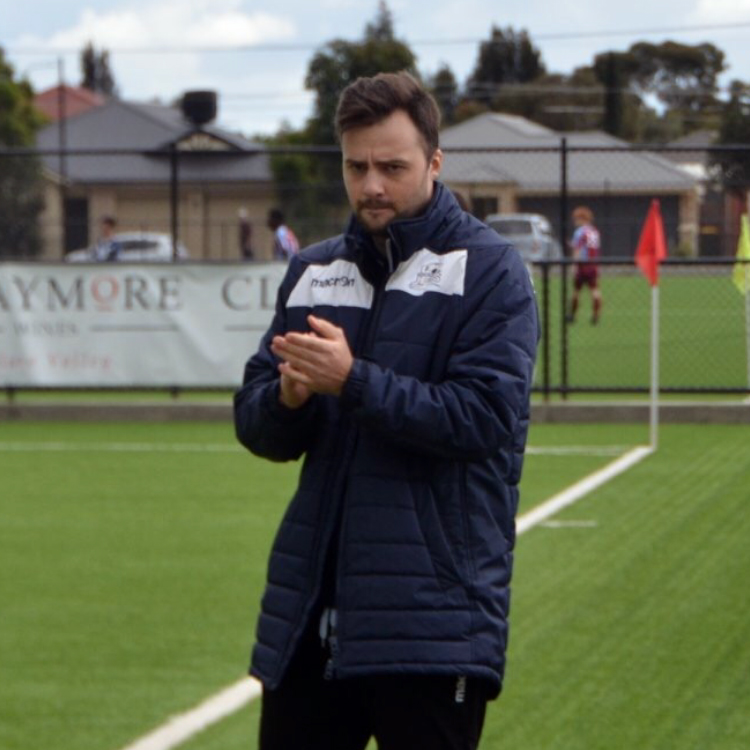 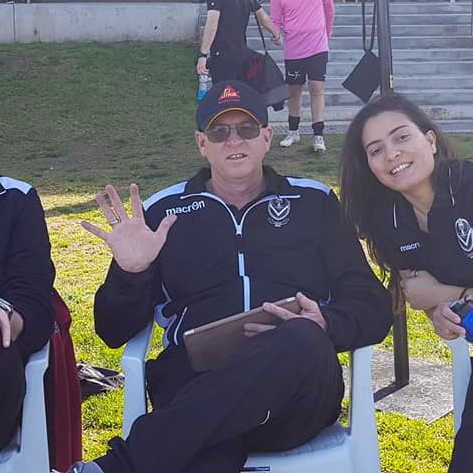 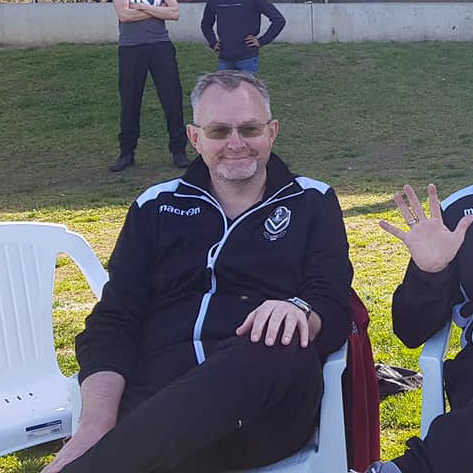 New Board appointed to lead AUSC 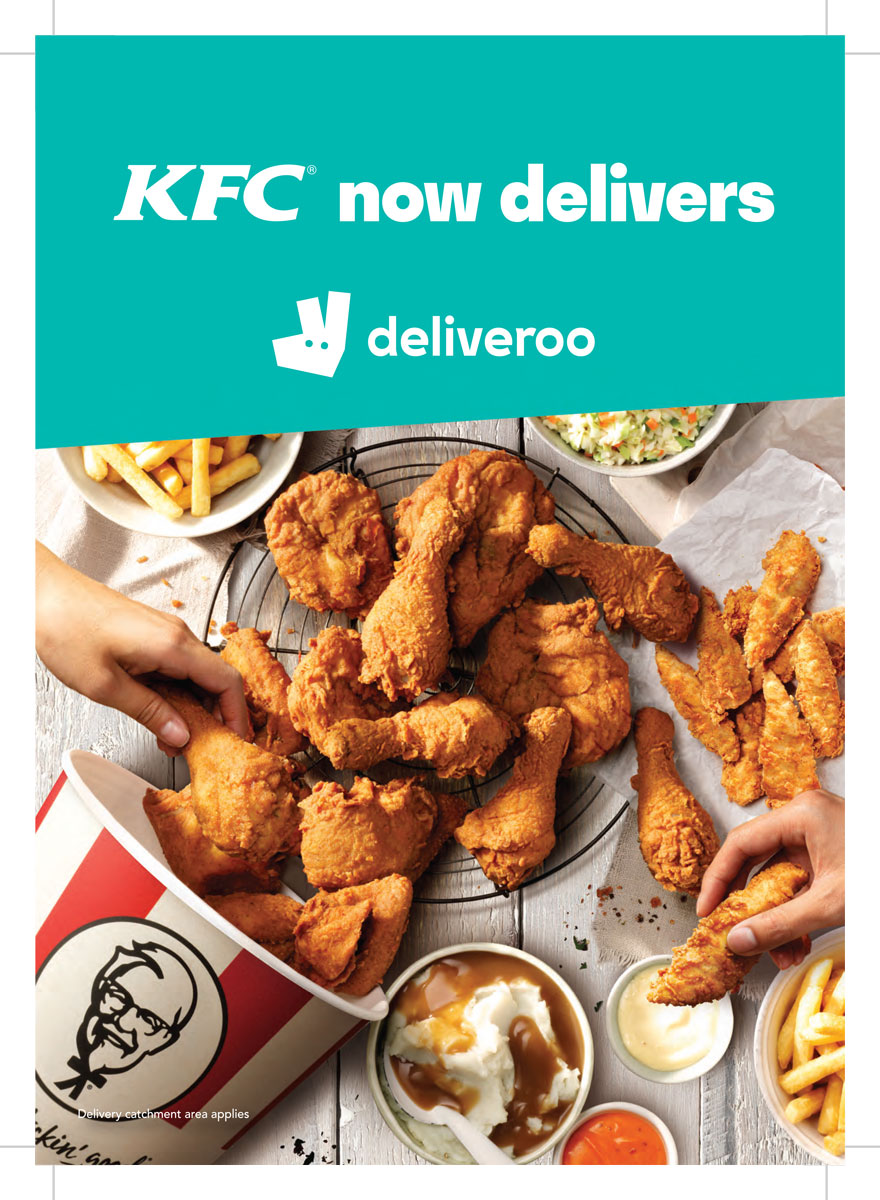