The women and junior arms of the Adelaide University Soccer Club hosted their first social event of the year on Friday January 13.

Secretary Carol Thomas said the event was a great opportunity for players, parents and coaches to meet and socialise before the season starts.

“We had 150 plus women and juniors turn out for a ‘get to to know you’ function,” she said.

“We had a great turn out and a great night.”

“This was the first of many social functions for the year,” Carol said.

“Thank you to all the members and families that helped on the night.”

If you’re interested in playing in 2017, see our join a team page. 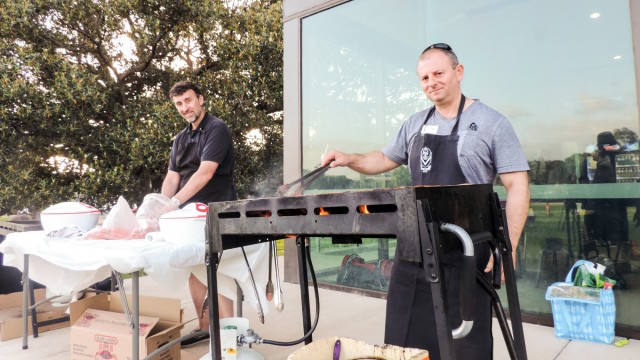 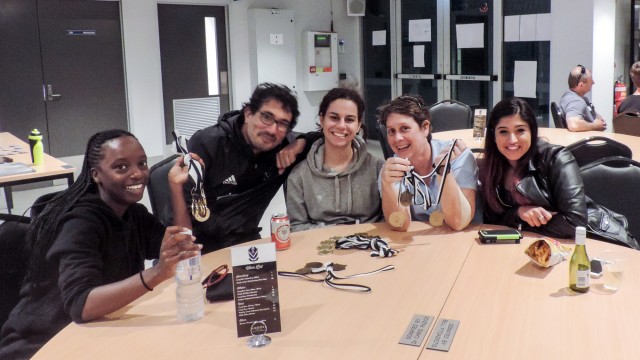 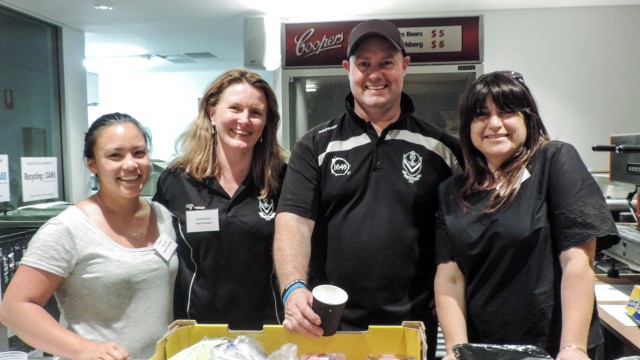 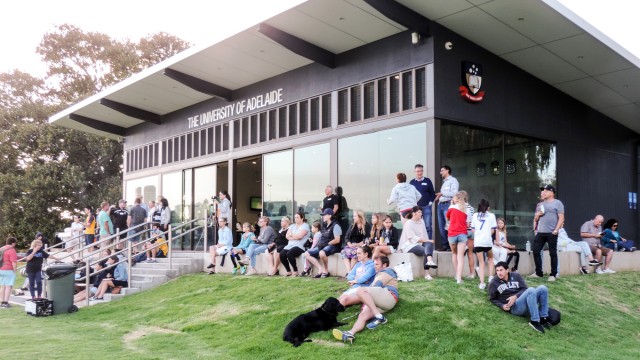 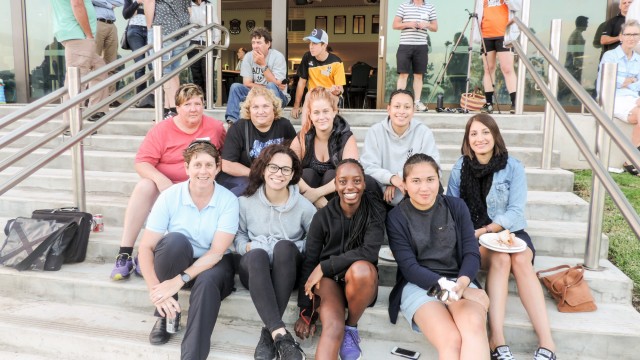 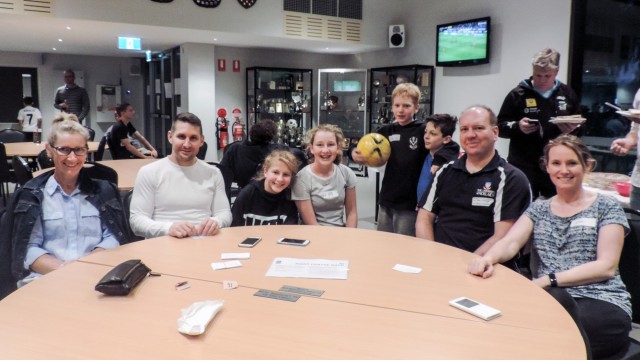 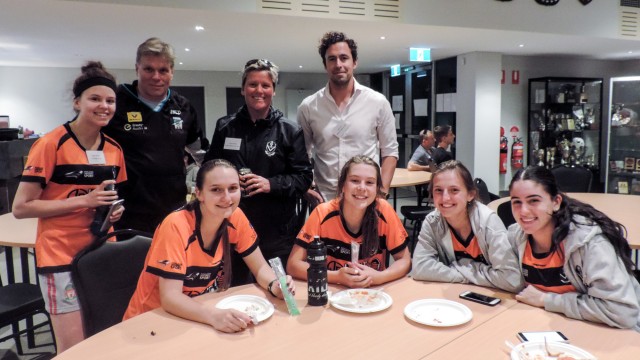 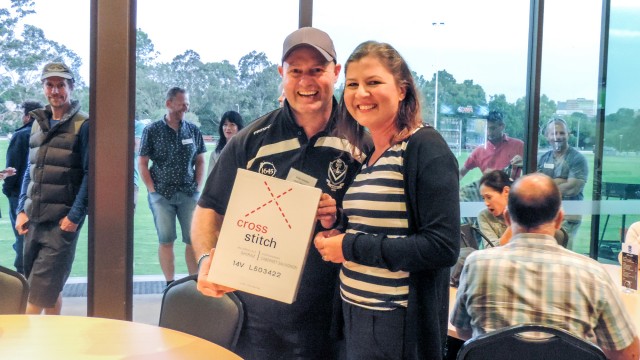 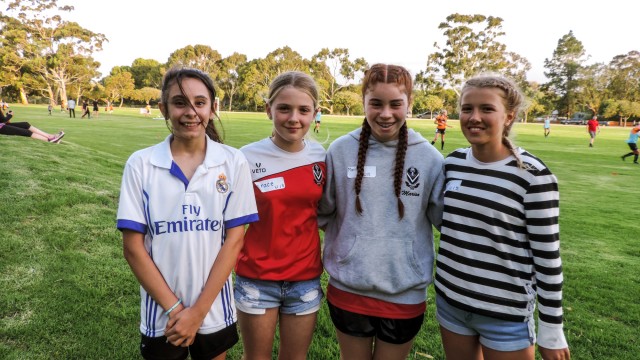