Adelaide University has made clear its 2021 ambitions with the injection of key talent into its State League 2 squad.

Ten key players have signed under new coach Michael Matricciani, who has set his sights on winning the league and earning promotion to State League 1. State League 2 is currently the third tier of football in South Australia, and fourth in Australia.

“I am very happy with the players we have signed for this coming season,” says Matricciani.

“Adding a good mixture of experience and youth, we are all working hard on and off the field to achieve our goals for this year.”

Looking to build on last season’s maiden finals appearance, Matricciani has added some firepower to his front line with the signing of proven goal-scorers Steve Savino and Sam Bowman.

Savino joins Adelaide University Soccer Club from Adelaide Cobras where he netted 19 goals in two seasons. His previous clubs were Pirates FC and MetroStars. Bowman joins the club hungry to add to his goal tally after 11 seasons and 75 goals for Adelaide Hills Hawks.

Coming off a title-winning season at Eastern United where he bagged nine goals, winger Kirill Gretchko has also signed for the State League 2 season. Gretchko previously played for Western Strikers with 28 appearances over two years.

Another player who has suited up for Western Strikers in the past, Jordan Merlino, joins Adelaide University from White City FC.

Central defender Matt Hiern has been promoted to the State League squad after three successful seasons at AUSC Graduates Red. Prior to playing at the top level of the Collegiate Soccer League, Hiern played at West Adelaide, Adelaide Olympic and Cumberland United.

Jakob played his juniors at Campbelltown before moving to MetroStars where he played National Premier League between 2015 and 2019 accumulating 62 appearances. Niutta, a full-back, joins AUSC also having previously played in the NPL for Adelaide Blue Eagles between 2015 and 2018.

Defender Nick Menechella joins the squad from White City FC, after five years at MetroStars and having played his junior football at Adelaide Blue Eagles.

Craig Shearer has signed from Adelaide Raiders; with stints with Adelaide Hills, Cumberland and West Torrens Birkalla also on his repertoire.

The State League men will kick off its season with the FFA Cup preliminary round on the weekend of March 26-28. 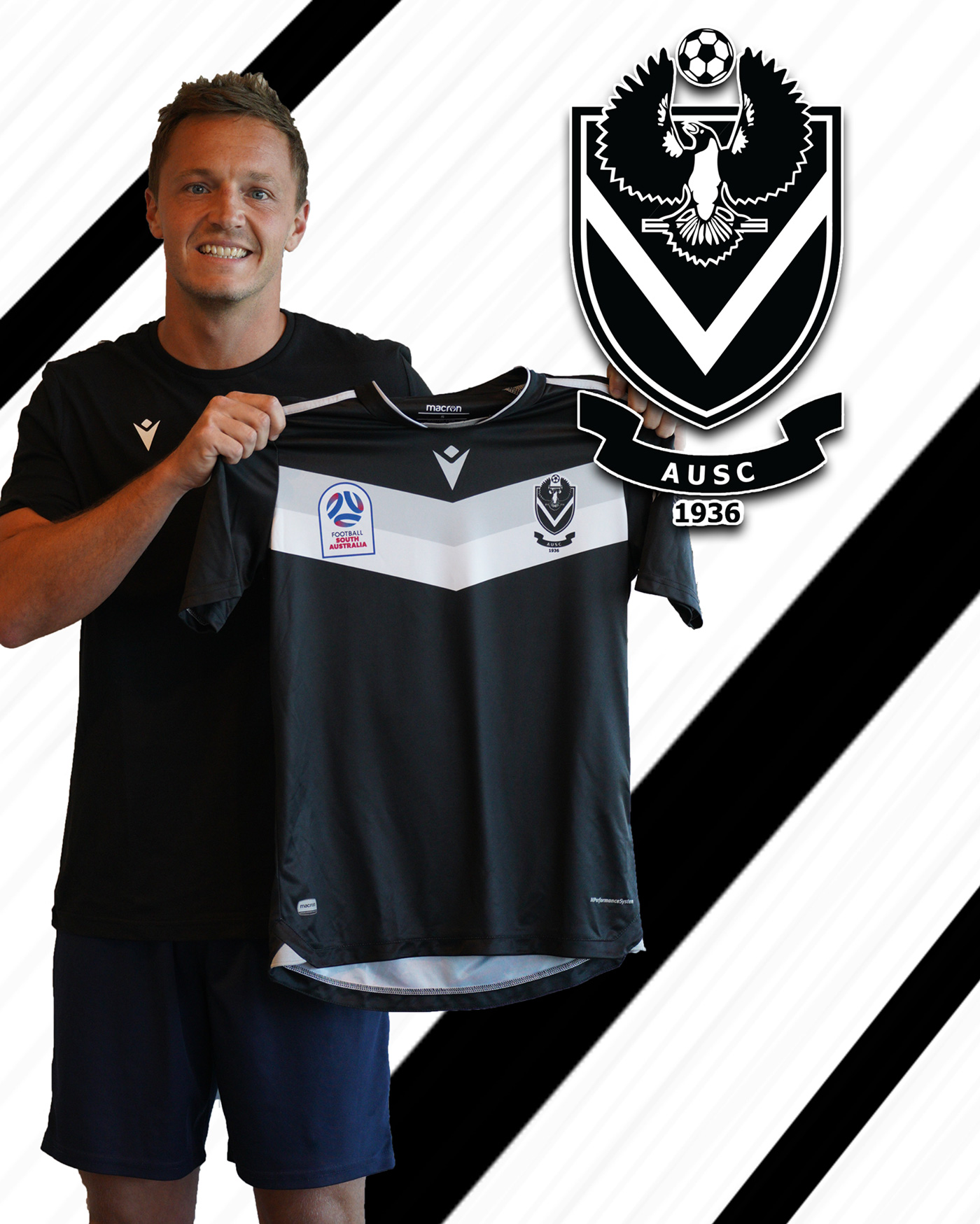 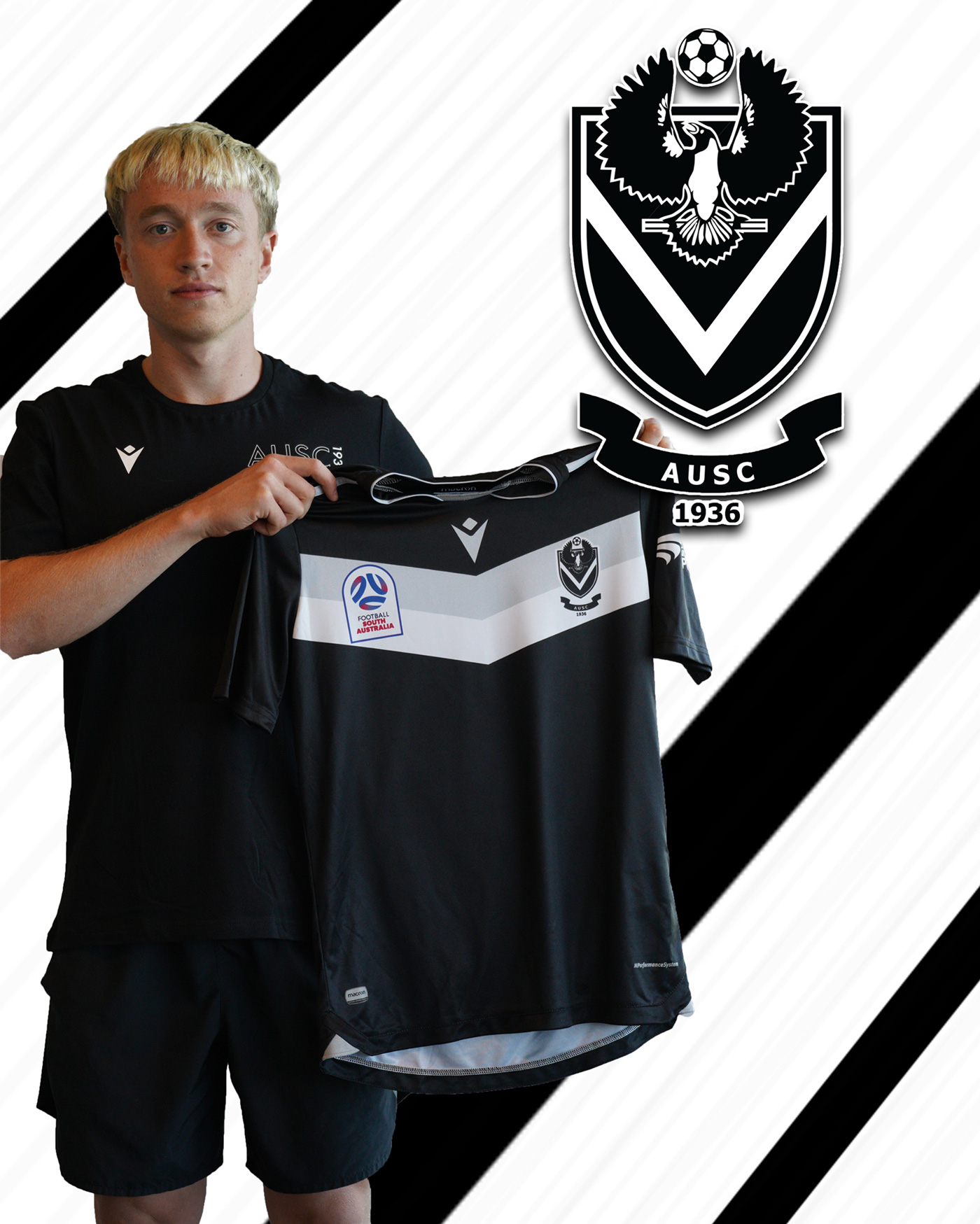 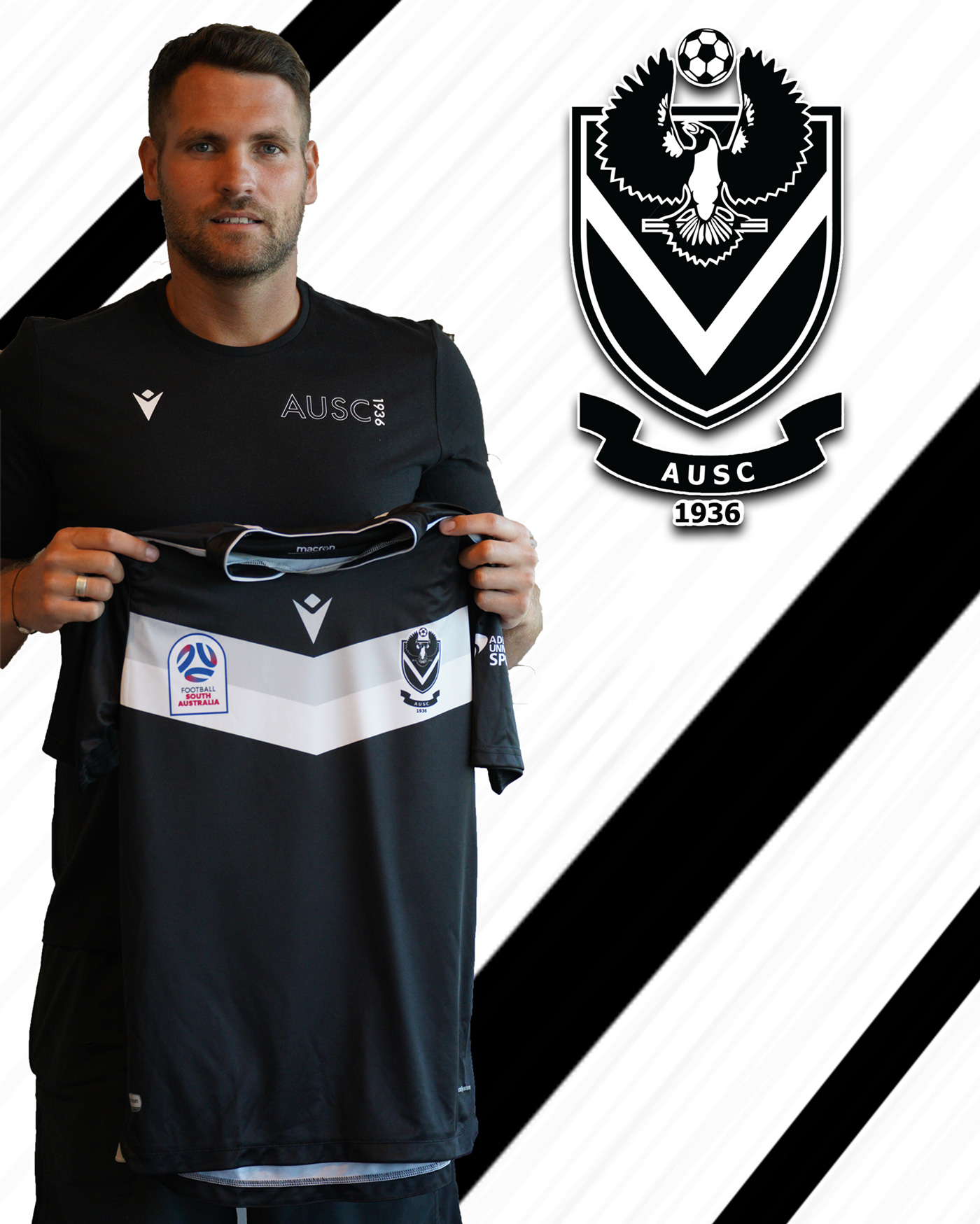 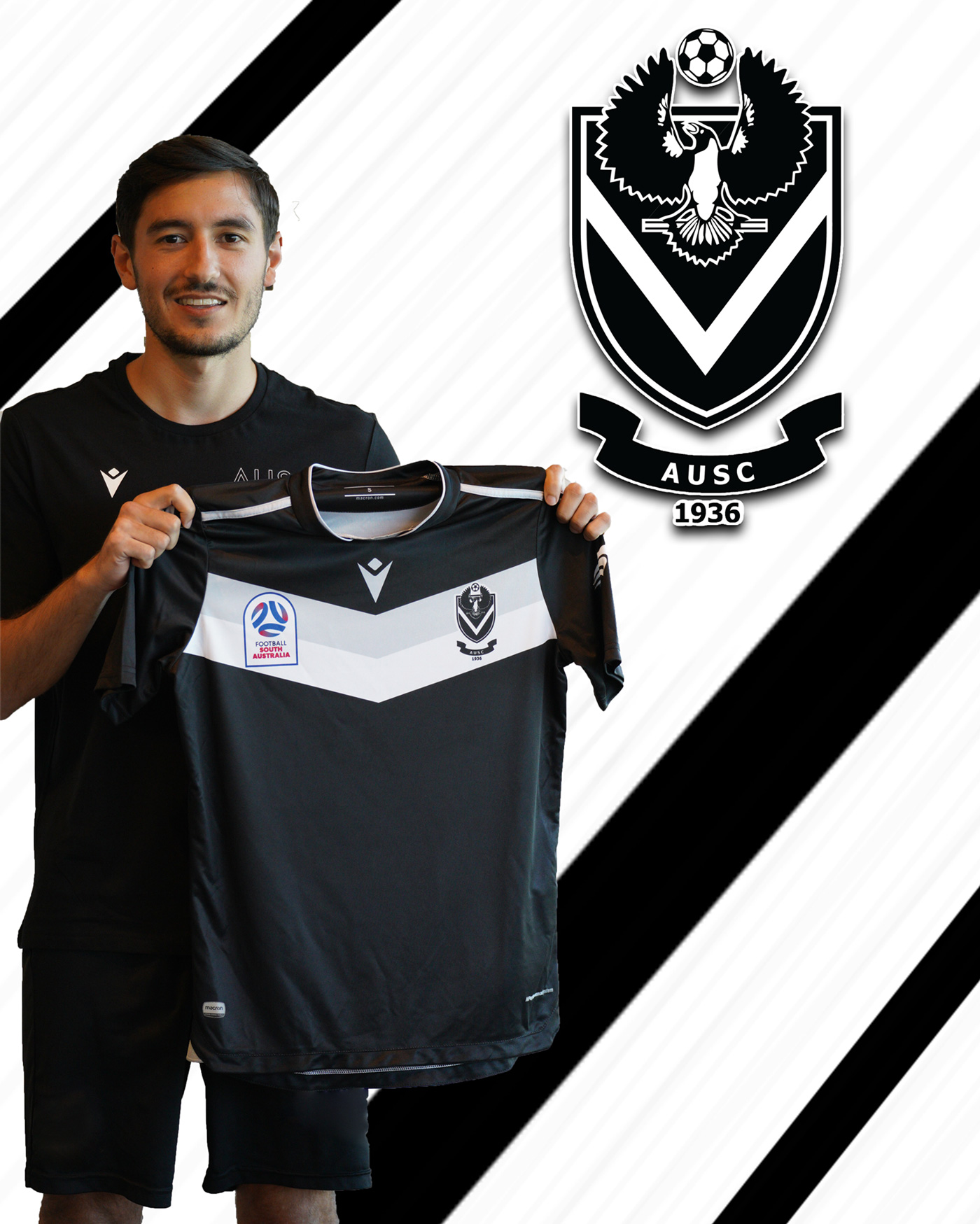 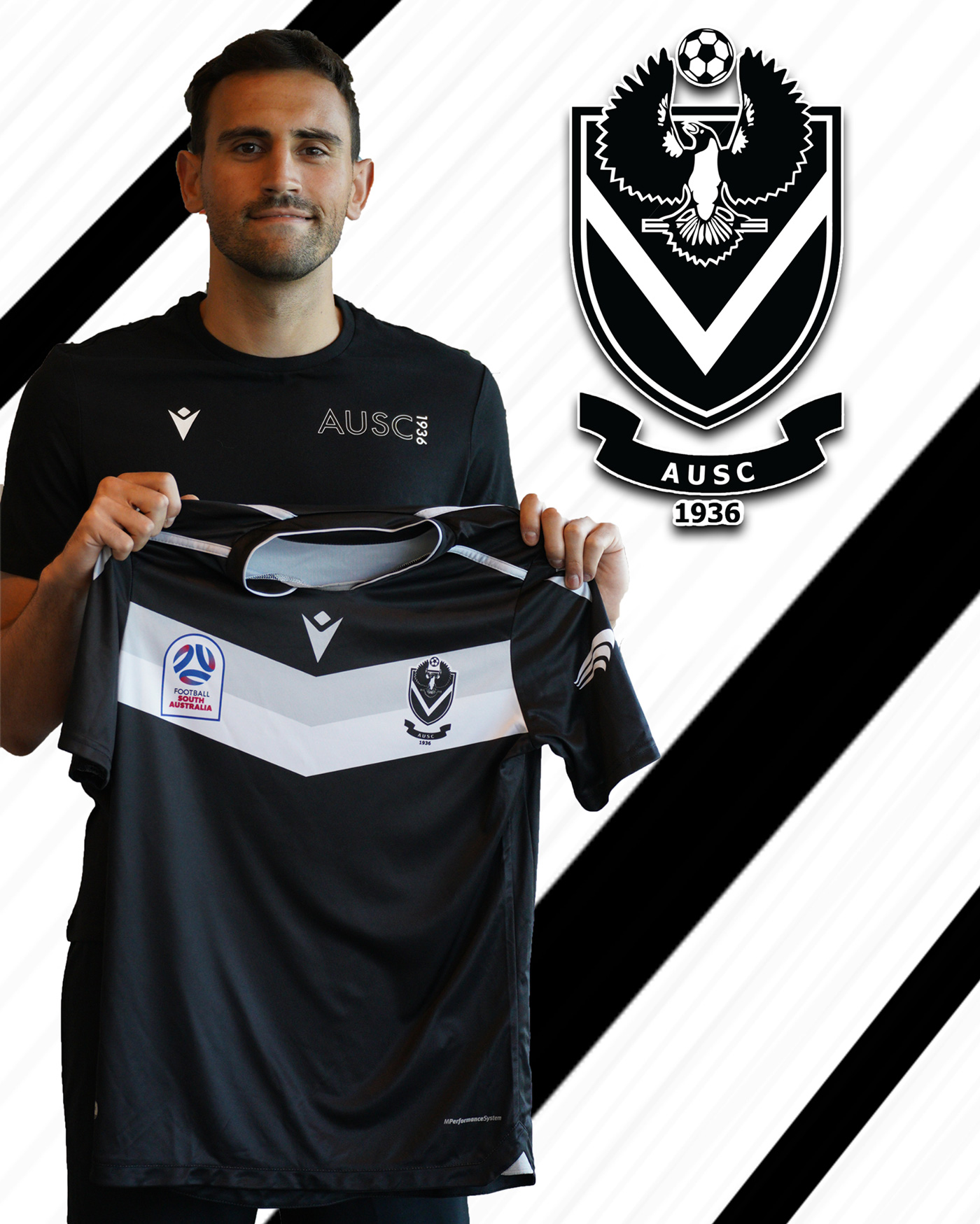 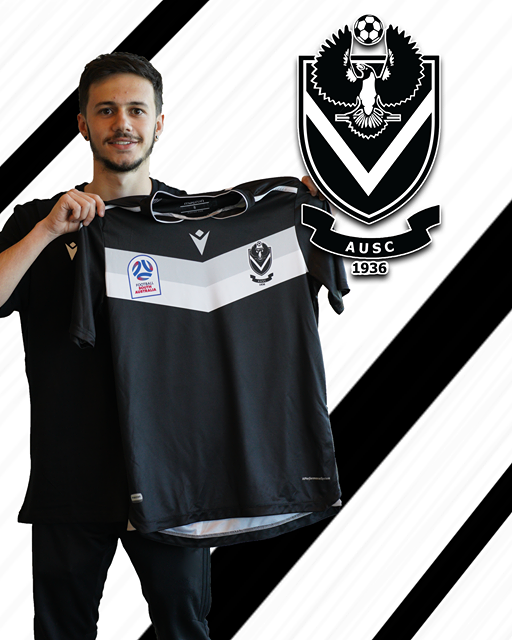 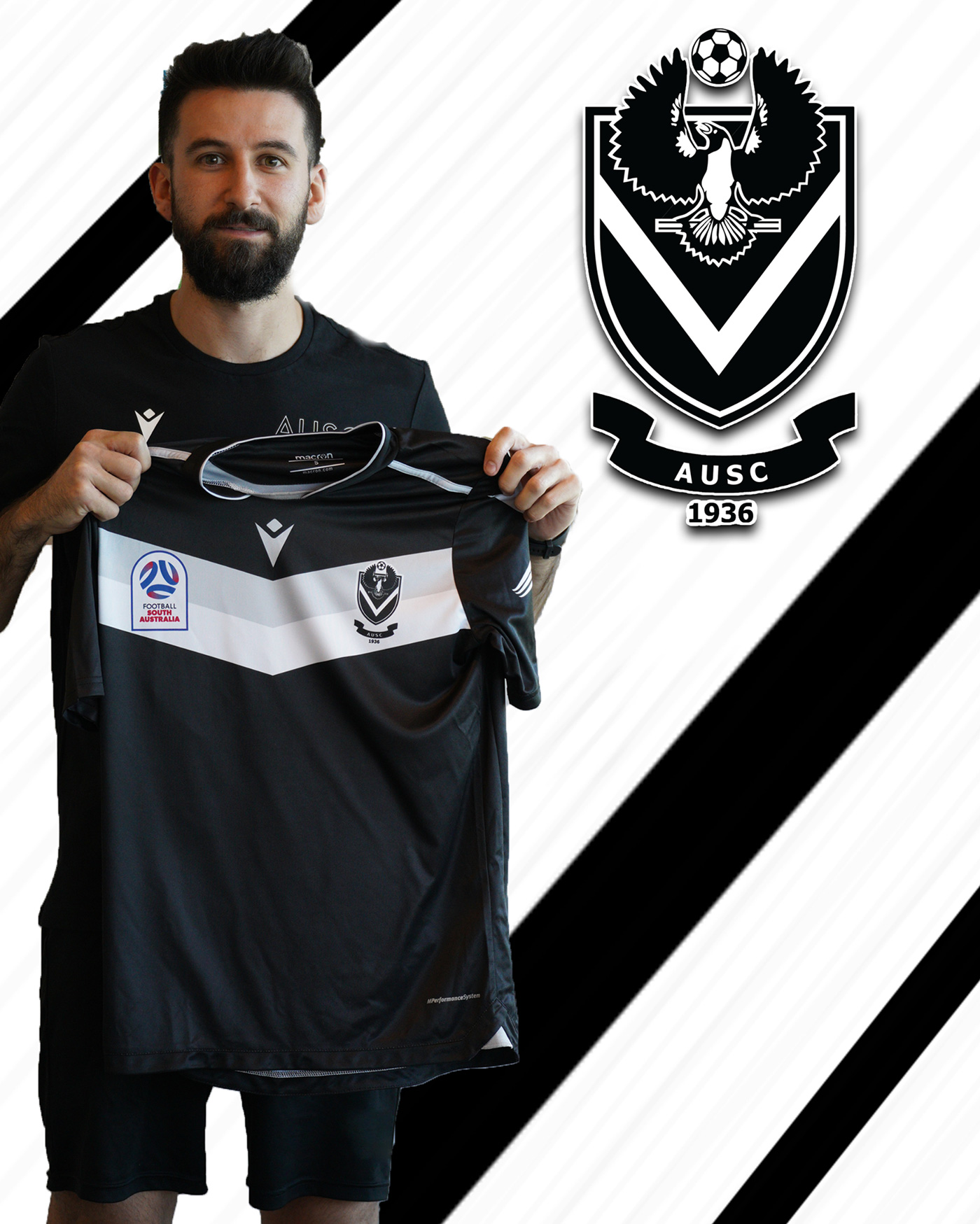 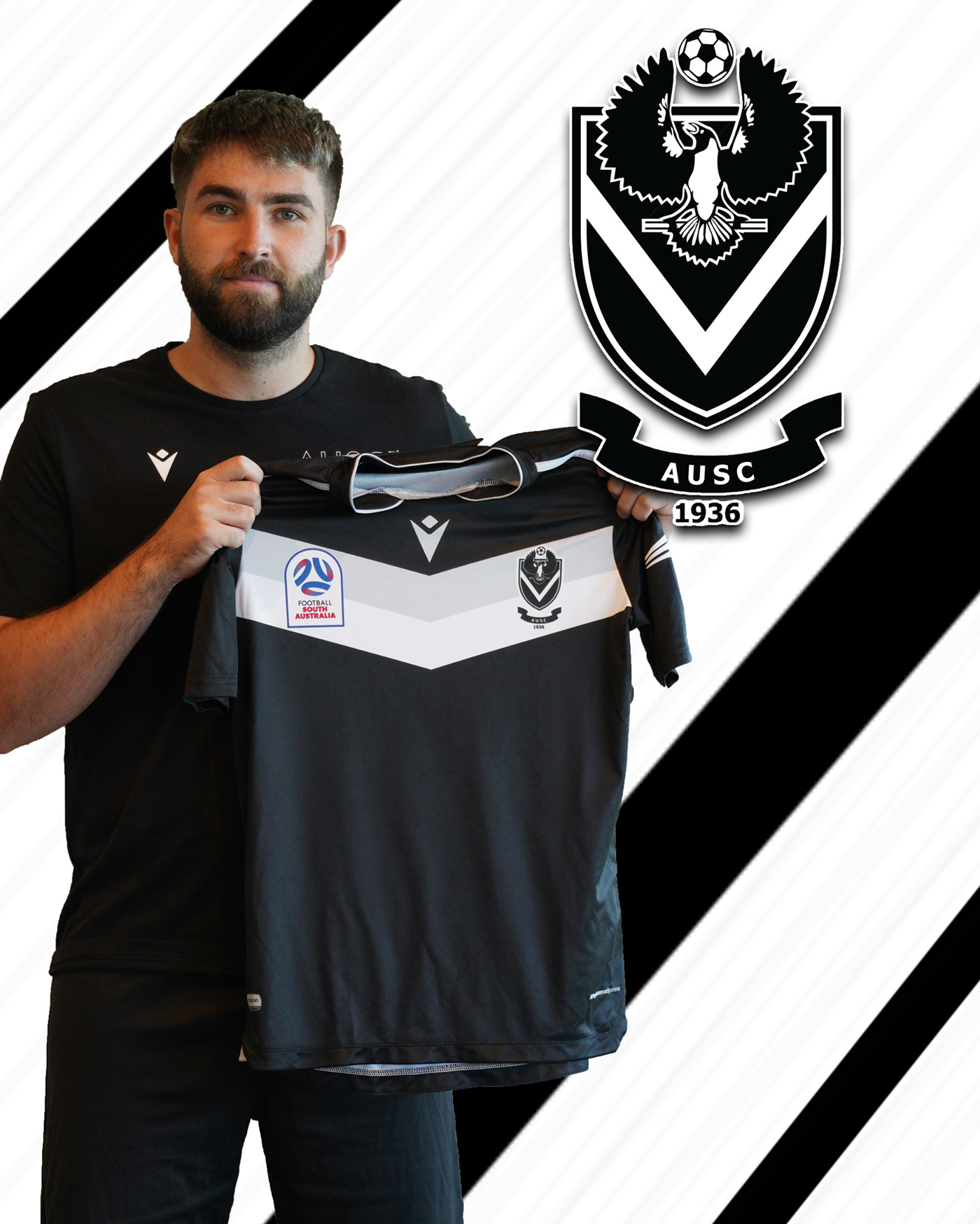