Home>Don’t Mess With The Mohan

Mohan Karthigeyan has started to fire up his troops ahead of the 2018 season after being announced as head coach of the AUSC Black Division 3 squad.

Karthigeyan was unveiled as Marian Chmielewski’s replacement for the upcoming campaign – a promotion after winning the league leading the reserves team in 2017.

“Mohan has proven his ability over the past seasons as reserves coach,” AUSC secretary Lucas Barsby said at yesterday’s Graduates Clubhouse press conference.

“He’s assisted both Philipe and Mazza over the last three years and has earned his spot the hard way.”

“We are pleased to announce that the first team will be taken by Mohan this year.”

Unfortunately for the Blacks, Chmielewski is unable to continue full-time as head coach due to family reasons.

“Mazza has indicated he intends to remain a non-playing member of the club and come out when he can,” Barsby said.

“We can’t thank Mazza enough for his amazing efforts over the past two years.”

Chmielewski facilitated the first team’s transition into a new style of football. His work catalysed the achievement of the highest league positions achieved by this team since 2007.

“He has given countless new players a shot in the first team, as well as helping existing players improve to new levels,” Barsby said.

Karthigeyan will lead the squad’s preseason training which starts on February 6. Trainings will be held on Tuesday and Thursday evenings, (6.15 for) 6.30pm until 8-8.30pm.

He plans to maintain a healthy balance between the social aspect and competitiveness within the squad.

As a result of Karthigeyan’s promotion, vacancies now exist for the Division 3 reserves and C team coaching positions. Barsby invited anyone who is interested in coaching, to contact the club.

“These roles are development roles and the club will help you to get the training you need to be successful,” he said.

We were unable to obtain any further comments from Karthigeyan as his phone was engaged with prospective player enquiries since this announcement.

Coach the Blacks Division 3B or C teams: 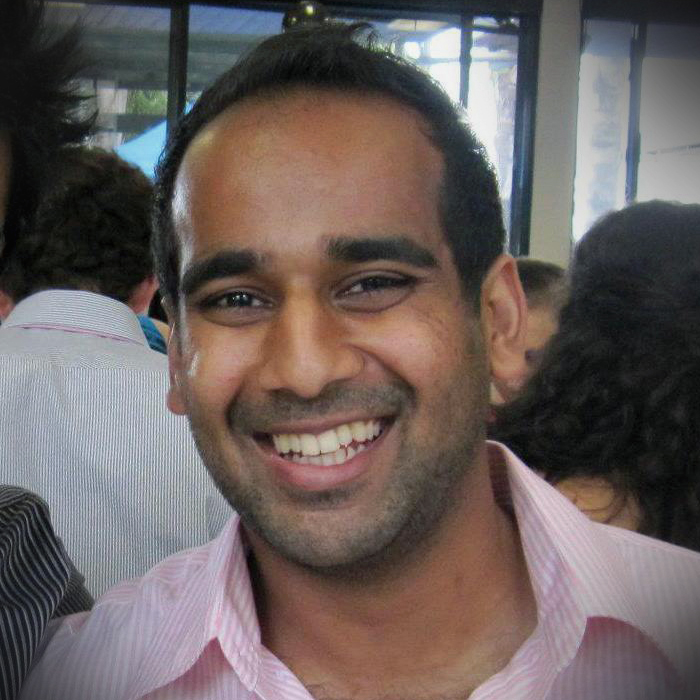