Home>Kosta Jaric wins another coach of the year award

Kosta’s continued work with the women’s game has been shown with his commitment to become the best he can be by completing his C and B Licenses in coaching.

In 2016, he led the Division 1 Women to a thrilling cup final win and finished second in the regular season competition.

Kosta has been appointed the National Women’s Premier League reserves coach for 2017, where he will surely be again in his element contributing to the growth of women’s football talent within the club as well as South Australia.

The 108th Blues Awards were held on 24 November at the National Wine Centre of Australia. Sporting achievements in 2016 were highlighted by AU Sport in the form of Club Letters.

Recipients this year include: 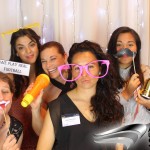 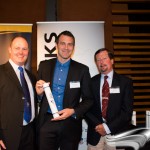 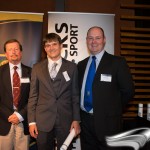 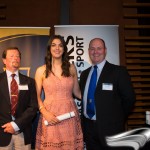 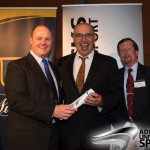 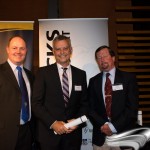 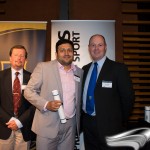 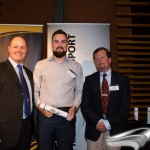 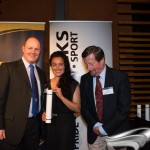 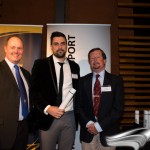 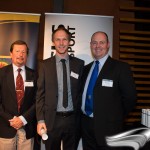 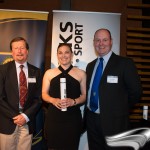 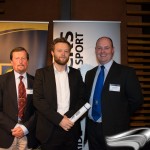 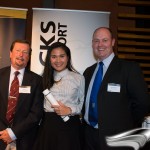 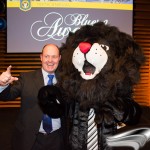 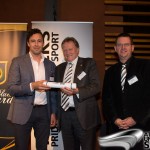