Club awards for 2016 were presented as well as a list of new life members and five new club legends were recognised.

Read the summary of success in 2016 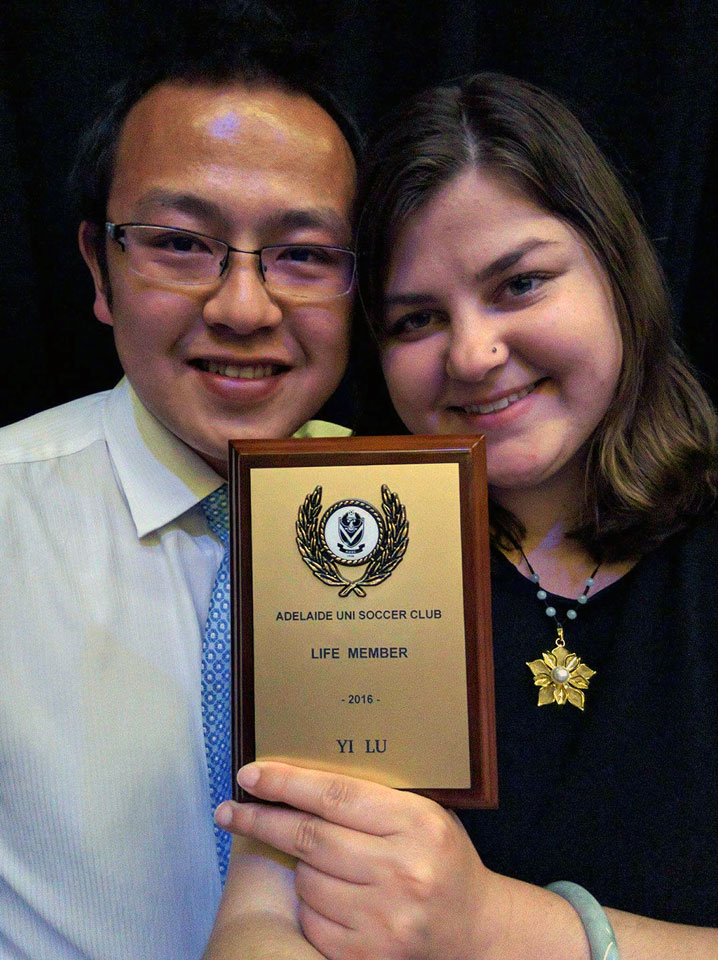 10 years ago, I came to Australia and missed O’Week.

I emailed my Dad and told him there is a Uni soccer club and asked if I should join. My Dad said “yeah it’s a good way to make friends”.

I walked to the club room on the same night and reported to coach Lucas Barsby. Standing next to me was David Dixon. Lucas gave us a good two minute introduction about how things work etc. I didn’t understand a single word.

Anyway, after this I was kept in the club and and have been playing for 10 seasons.

Today I was awarded life membership. Thanks ladies and gentlemen.